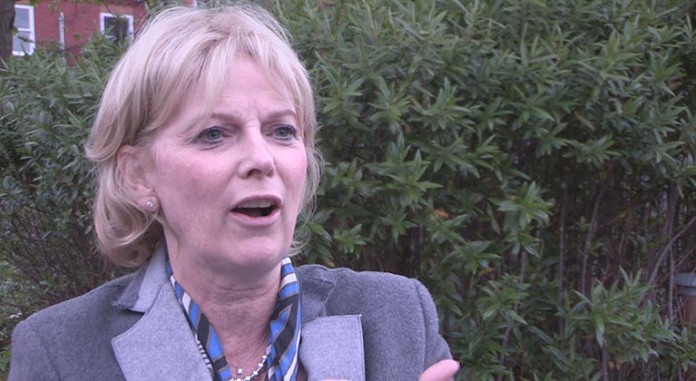 Despite earlier predictions that Labour would gain the seat, Anna Soubry has retained her hold in Broxtowe and increased her majority.

With the declaration coming in at around 5am, the Conservative candidate eased to victory with 24,163 votes – a majority of 4.287.

Watch the declaration as it happened:

The Pearson Centre, Beeston was the venue of the count.

This was considered a must-win seat for Labour if they were hoping for Ed Miliband to gain any sort of power – which currently doesn’t seem the case.

Soubry admitted that she thought she was going to lose the election and expressed her genuine disbelief at the overwhelming majority in her favour.

She also spoke about her agenda in Broxtowe for the next five years:

Video: Soubry on her agenda