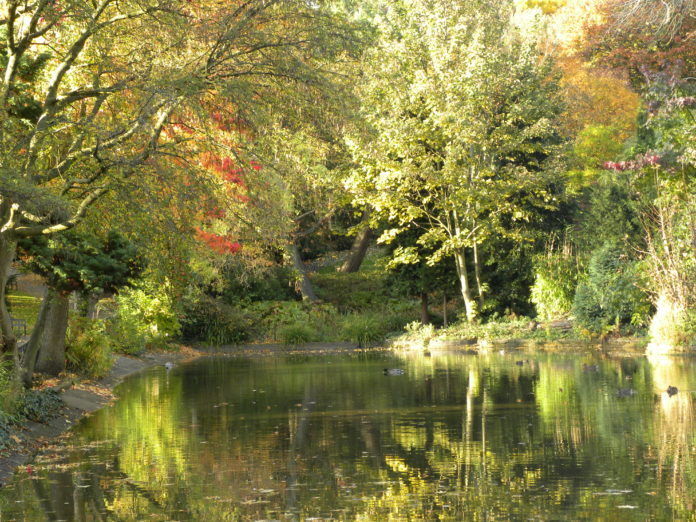 The Arboretum has been nominated for the UK’s best park by national charity Fields in Trust.

Nottingham’s oldest park was opened in 1852 and is the closest park to the city centre.

It’s the only nomination in the whole of Nottinghamshire for the Best Park award, which is an award given by charity Fields in Trust founded by The Duke and Duchess of Cambridge and Prince Harry that aims to ensure everyone a green outdoor area for use.

Last year Telford Town Park in Shropshire won the competition and was since featured in a series of videos created to celebrate Her Majesty The Queen’s 90th Birthday.

The charity is also backed by ambassadors which include Roger Federer, Sir Clive Woodward and Sir Matthew Pinsent.

Councillor Dave Trimble, Nottingham City Council’s portfolio holder for leisure and culture, said: “Awards like this recognise the value we place on our parks and green spaces, and our investment in them.

“It is the oldest public park in Nottingham and this year saw it retain its Green Flag status for the 11th consecutive time.

“Parks are important to people’s lives and wellbeing here in Nottingham, and much loved by the communities.”

The Arboretum is Grade II listed on the Register of Historic Parks and Gardens maintained by English Heritage. The park contains nine Grade II Listed structures in its layout, a reminder of the city’s Victorian heritage.

There are currently 800 trees of 65 species in the park.

View our selection of pictures of the beautiful autumnal Arboretum.

The park will be undergoing a small revamp this autumn and winter where Waverley Lodge, the old refreshment room area currently being used as a garden shed, by the Waverley street entrance will be transformed into a cafe.

A spokesman from the City Council said: “We aim to ensure The Arboretum is looking its best next spring and continues to draw families with picnics, students from the adjacent Nottingham Trent University, brass band fans for the summer concert series and visitors to major events such as the Green Festival.”

The Arboretum is one of 12 parks in the East Midlands nominated in the competition.