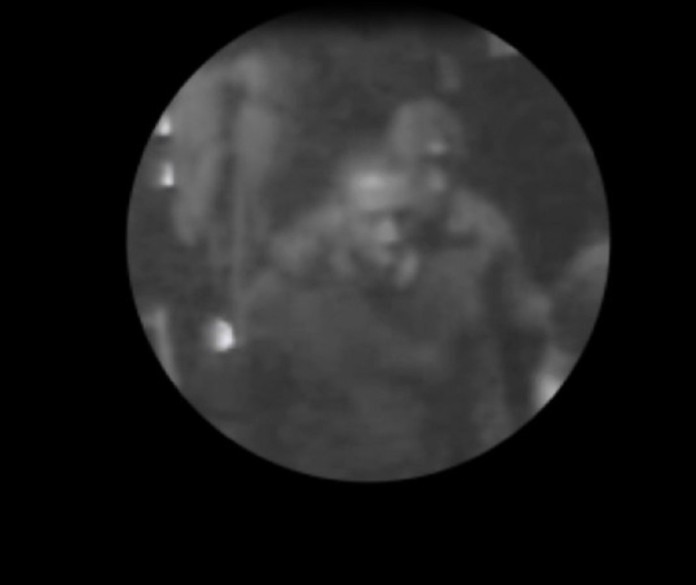 CCTV pictures have been released of a man police urgently want to trace after another man was left with a broken cheekbone in a city assault.

Officers say the victim was attacked outside NG1 nightclub early in the morning on Sunday, March 13.

After checking the venue’s CCTV, police say they want to speak to the man in the foreground of the picture, caught on camera leaving the club.

The attack happened at around 5.10am on Lower Parliament Street.

Anyone who saw what happened or who knows the man in the image is asked to contact Notts Police on 101 quoting incident number 629 of March 14.