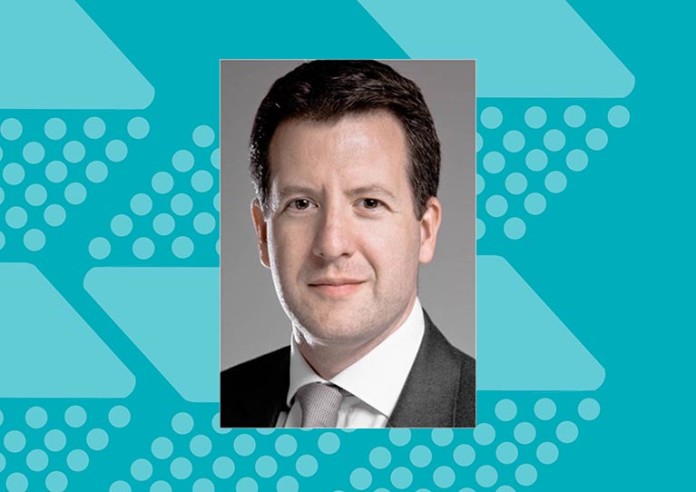 Labour’s Chris Leslie, a staunch favourite for Nottingham East, has held his seat and increased the majority to 11,894.

Conservative Garry Hickton came second with 7,314 and UKIP’s Fran Loi trailed behind him in third.

The results were declared at around 6.40am after some short delays.

Leslie is set to be a big player in Labour’s future regardless of the party’s status following this election.