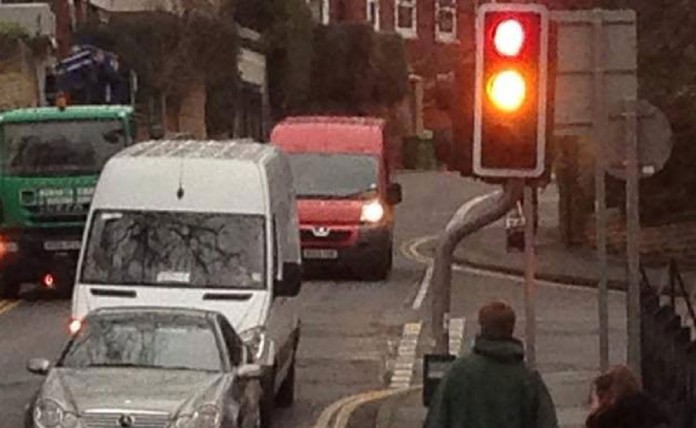 Traffic levels in Nottingham have fallen by eight per cent over the past 15 years, new Government figures show.

The Department for Transport statistics reveal motorists drove 477.5 million miles in 2000, which had fallen to 439.7 million last year.

In the same period other ‘core cities’ – similar locations to Nottingham outside of London – have seen an increase in traffic.

An increase in the number of people cycling has helped the change. Similar statistics show around 3.3 million miles were pedalled in Nottingham in 2015 – compared with 2.7 million in 2000.

Stephen Joseph, chief executive of the Campaign for Better Transport, said the city was setting an example for others to follow.

“Nottingham City Council has developed a reputation for innovation and achievement in transport policy,” he told New Statesman’s CityMetric magazine.

“It has implemented a tram network and a levy on workplace parking spaces, the money from which goes towards transport projects in the city.

“The results are becoming clear to see. Public transport use, already high, has now nudged above 40 per cent of journeys in the city, a very high percentage for the UK.”

The is currently building a ‘western cycle corridor’ through the city and funding an expansion of electric buses.

Nottingham City Council’s portfolio holder for transport, Councillor Nick McDonald, said: “These falling traffic levels in Nottingham, against increases in most of England’s large cities, haven’t come about by chance – they are a direct result of years of our progressive transport policies which aim to give people a decent alternative to the car for travelling in and around the city.

“It’s easy to sometimes take for granted that we have a transport system in Nottingham that’s the envy of other cities – with our main bus operators and tram system among the best in the country and boasting some of the highest public transport passenger numbers outside London.”