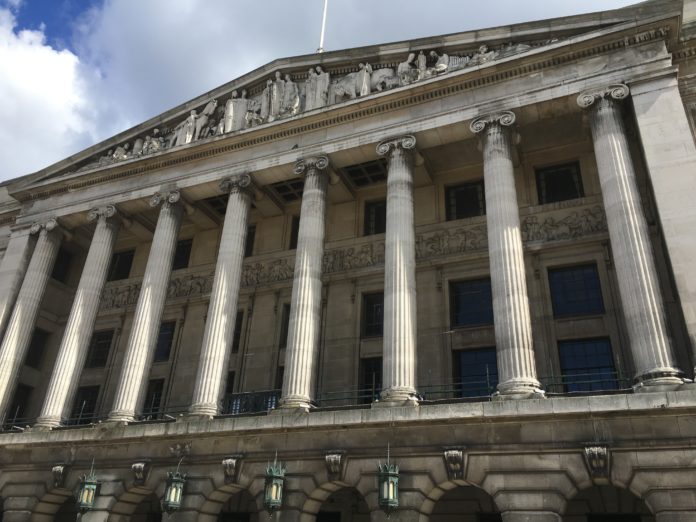 Nottingham City Council council is changing the way it makes some decisions after an important motion was passed.

The authority will implement a new constitution which will work in “defining the relationship between Councillors and Officers and how they should work, who makes decisions and how”.

It comes after the Labour-run council was been given three years by the Government to improve its financial stability following the collapse of Robin Hood Energy.

A motion for the new constitution – which is part of an overall Recovery and Improvement Plan – was passed by councillors on September 13.

There is a “vitally important new article” in the new plan which “clarifies the relationship between the Council and its Companies, with regard to decision making and governance”.

It comes after an independent report said the scrutiny of council-run companies was “superficial and inadequate”.

Now, these companies will have monthly performance and accounts reports as well as setting out how business objectives can be achieved.

Officers’ responsibilities for some operational decisions will also be increased as part of the new motion.

In a speech during the full council meeting on September 13, Deputy Leader of the Council Sally Longford said it was a “key plank in our work to establish best practice in corporate governance”.

She said: “Once this is approved we can continue the work that has been undertaken already to improve the way the Council works, to embed the constitution in the way we all work.

“We know there is much to do to embed best governance practice in the Council, but it is an essential part of our Improvement Plan and will be monitored by the new Standards and Governance Committee which will be responsible for embedding the new Constitution as well as its ongoing maintenance and amendment.

“In the short term, I would ask all Councillors to review Article 4 which outlines the role of a Councillor and will remind them of the 7 principles of public life which we all hold dear, often known as the Nolan principles of selflessness, integrity, objectivity, accountability, openness, honesty and leadership and to again remind themselves of the Councillor/Officer Protocol, which emphasises the need to work together with Officers with mutual respect for the good of the City.”

The new constitution will come into force on October 1.