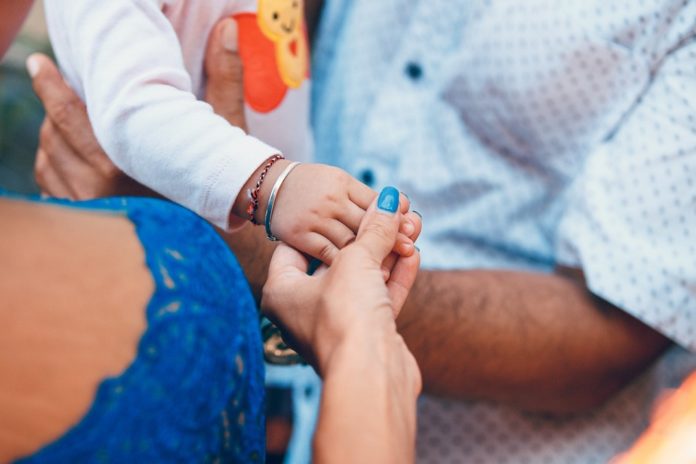 Ashfield District Council plans to offer better opportunities to children and adults who have left the care system by making their experiences a protected characteristic.

The council has also declared itself a ‘corporate parent’ over all care leavers in the district, giving it a responsibility to ensure their lives are not impacted by their circumstances.

The authority has approved a motion – viewed as one of the first by a lower-tier council – to declare care experienced people are an “oppressed group who face discrimination”, and giving them protected status.

It comes as councillors discussed life-long difficulities for former looked after children including problems finding homes, jobs and opportunities in later life.

The move will mean a set of objectives will be written to protect Ashfield residents who have experienced care, with special consideration to be given to their circumstances when council policies are written.

Changes to policies will include a “meaningful monitoring” of their problems in getting services and employment, support for homeless care leavers and a greater focus on engaging with them as a community.

The motion was unanimously approved during the full council meeting on Thursday (September 29).

It was put forward by Councillor Daniel Williamson (Ash Ind), who represents Kirkby Cross and Portland.

In proposing the motion, he spoke about addressing discrimination against care leavers and the need to prevent children and adults affected by care from being “tremendously” disadvantaged later in their life.

He told the meeting: “For everyone in this chamber who believes in fairness, justice, equality of opportunity, or just in giving people a fair crack in life, then this is an open and shut case.

“Disadvantaged children suffer tremendously, firstly through an outdated and underfunded system, and then throughout the rest of their lives as they struggle to make their way through a world that’s already cast them aside.

“These are people who face discrimination throughout their entire lives. They are pre-judged and denied opportunities just because they came through care.”

In his speech, he said the move will make protecting and supporting care leavers as strong in the council’s decision-making process as all other protected characteristics in the 2010 Equality Act.

“These are not something you can change,” Cllr Williamson added.

“They are you, the very essence of yourself and your own individual character and conscience.

“If we really want to enable and create systemic and impactful change, we must push for the things we believe can create a more productive, caring and happy society.

“I want us to be bold with this, to be able to say we created a level playing field and were there for them, and that most of all, we played our part in ensuring the discrimination of the past remains where it belongs.”

Now the council will engage with other organisations across the county to find out what other work can be done to support care leavers.

This will include asking the experience of care to be listed as a protected characteristic by other Nottinghamshire bodies and for all organisations to adopt the ‘corporate parenting principle’.

Councillors also heard from care leaver Terry Galloway, 46, who lives in Nottingham and has set up an organisation called Care Leaver Local Offer.

This organisation monitors the actions of local authorities on how they protect care leavers and, when addressing councillors, he praised the motion.

He said: “I was in the care system myself and, by the time I’d left care, I’d lived in more than 100 places.

“It wasn’t very good, it wasn’t good for my family, but I’ve ended up doing reasonably well myself.

“It’s tragic what happens when people leave the care system. We need to get systemic change and to work together – which is exactly what’s needed.

“The council isn’t corporate parents for children in care but it has just declared it is. It doesn’t have to do this but it has, and that’s the first one in the whole of the UK – hopefully, it will get others to follow.”