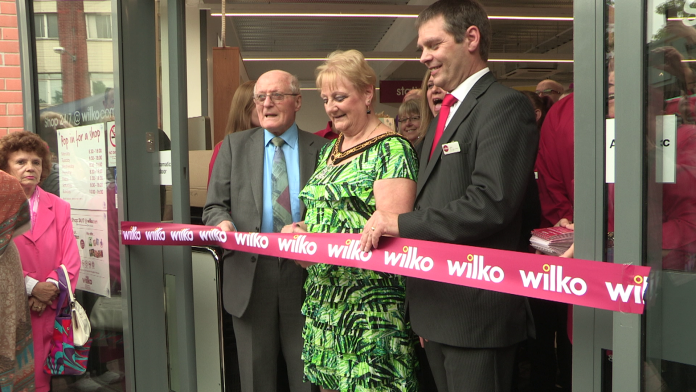 Beeston residents flocked to the opening of their new Wilko’s store, three years after they were forced to close down.

The former premises was handed a compulsory purchase order to make way for the new tram line that was being built through the town.

The new store, which is 7000 square feet, confirmed it’s return back in March and is located in Beeston Square Shopping Centre below ‘Pure Gym’, something the people of Beeston seem to be absolutely delighted about.

Video: Shoppers have their say on the new store opening.

Equally pleased with the shop’s return is the store’s manager Jim Ellis, who said: “We’ve been out of the town for three years now and we’ve really been missed by the community and the opportunity to return to town with a new build was too good to turn down.

It’s been a real honour today to be here and actually open the store.