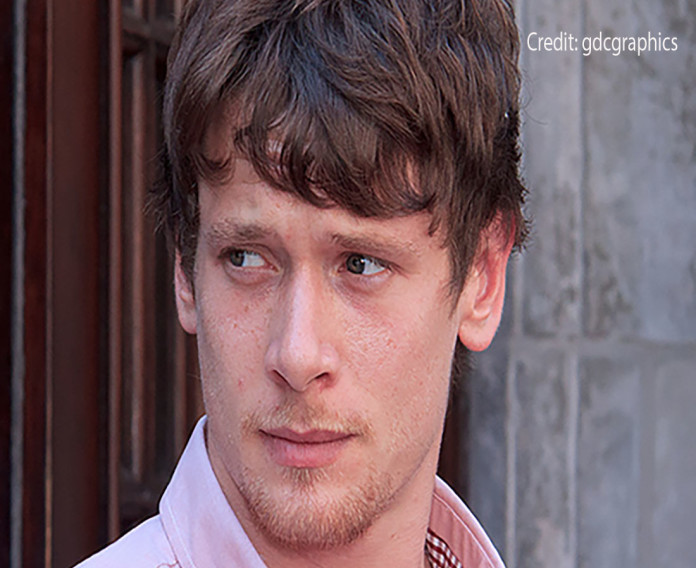 O’Connell thanked his former teacher Ian Smith in his acceptance speech who taught him at the Television Workshop in Nottingham.

The workshop on Main Street, Calverton, has produced other successful thespians since it opened in 1983 including Samantha Morton, Vicky McClure and Joe Dempsie who, like O’Connell, began his career in the critically acclaimed teenage drama series Skins.

The EE Rising Star Award, voted for by the public, is to recognise the work of up and coming actors who have given outstanding performances throughout the year.

The Derby born actor has worked with some of the biggest names in Hollywood including Angelina Jolie who directed him in the 2014 Japanese prisoner of war film Unbroken, where he played former American Olympian Louis Zamperini.

In 2013 he was nominated for best actor at the British Independent Film Awards for his portrayal of a young con that have been transferred to an adult prison early in Starred Up.

The other nominees for the EE Rising Star Award included Gugu Mbatha-Raw (Belle), Margot Robbie (The Wolf of Wall Street), Miles Teller (Whiplash) and Shailene Woodley (The Fault in Our Stars).

Best actor – Eddie Redmayne, The Theory of Everything

Best adapted screenplay –  The Theory of Everything, Anthony McCarten

Best film not in the English lanauage – The Grand Budapest Hotel, Wes Anderson