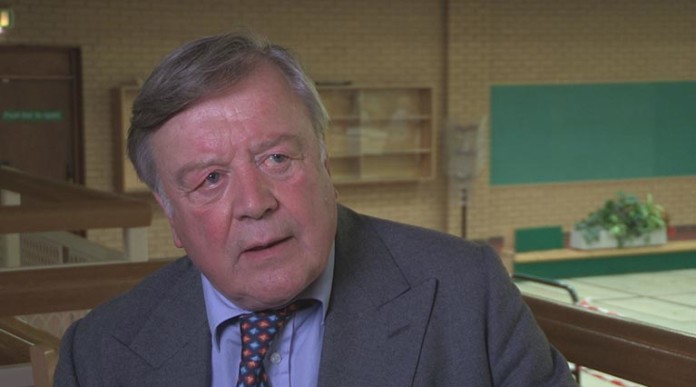 Dubbed one of the safest of seats in Nottinghamshire, Conservative Kenneth Clarke has retained his mantle in Rushcliffe.

After the declaration, Clarke took the time to express his gratitude to those who voted for him and his “courteous” opponents:

Video: Clarke gives his thanks after victory

Clarke branded this campaign far more cynical than any other as well as calling the media “poisonous.”

Asked whether this will be his last term in parliament, he said: “I haven’t decided yet, but I am realistic.

“I discussed with my officers about retiring for this election, but I decided to run because I had not seen anything like this before.”

He capped off the interview by discussing his priorities in parliament: