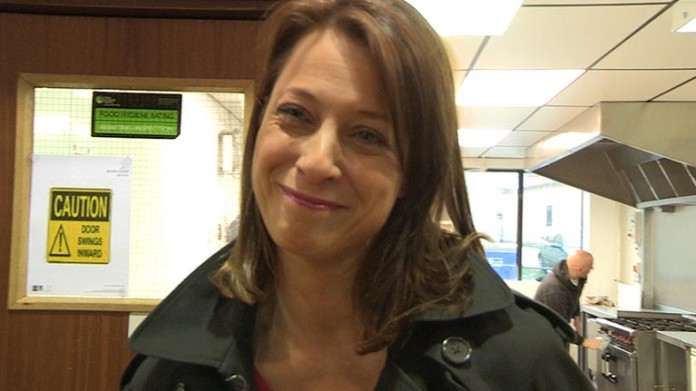 Labour have held their seat in Ashfield, with Gloria De Piero extending her majority to 18.6% with 19,448 votes.

Sitting MP De Piero had previously only had a 0.4% majority in the constituency, so this is a good win for Labour.

Video: Glorio De Piero on her plans for Ashfield

Helen Harrison for the Conservatives trailed with 10,628.

Lib Dems, who finished fourth behind UKIP, had previously made it clear they would not win the seat – but they were hoping for a 2nd place finish.

The declaration came in at about 5.30am after a 61.5% turnout in Ashfield.

Gloria De Piero tells me despite rumours of her as a potential labour leader, she's only interested in Ashfield @Notts_TV #NottsDecides