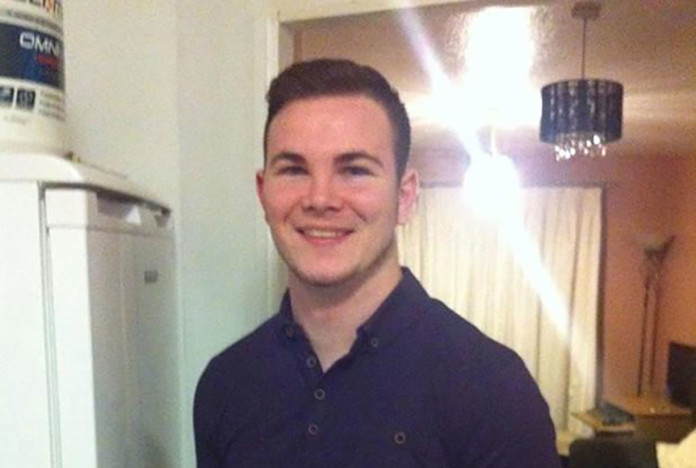 Police have charged a man with the murder of 19-year-old Joshua Bradley, who died from injuries sustained during a fight in the early hours of Sunday morning.

Joshua, of Bulwell, died after an altercation in Thurland Street, just before 4am on Sunday, February 8.

Three other men have been remanded in custody after being charged with violent disorder in connection with the same incident.

The three men are: Muhamad Adnan, 22, of Middleton Boulevard, Nottingham, Callum Levi Ibrahim, 22, of Belfry Way, Edwalton and Azeem Khan, 28, of no fixed address. They have been remanded to prison pending their next court appearance.

Johnson will appear at Nottingham Crown Court for a plea and case management hearing next week.

Police are urging anyone with information to contact 101 with the incident number 140 from 8 February.