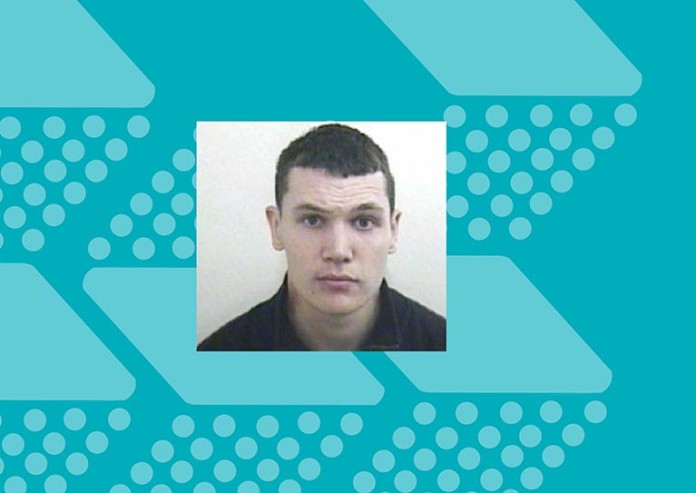 A paedophile posed as a teenage boy on Facebook to groom and abuse young girls, a court heard.

Blaine Dalton, 22, of Bestwood Park, pleaded guilty to one count of sexually assaulting a girl aged 13 and over and five counts of causing or inciting girls under and over the age of 13 to engage in sexual activity (charges which relate to the primary victim and four other girls).

The 22-year-old has now been jailed for a minimum of 45 months after being sentenced at Nottingham Crown Court.

The court heard how Dalton set up multiple Facebook profiles, claiming to be a 15 or 16-year-old boy, that he used to contact thousands of young girls.

“If they accepted his ‘friend’ request, Dalton would then have access to their profile and friend list. By the time he was stopped, Dalton had built thousands of online contacts, mainly young girls, using this tactic.”

Since Dalton’s imprisonment, one of his victims, who cannot be named for legal reasons, has spoken out about her ordeal.

The girl was 13-years-old when she began speaking to Blaine Dalton on Facebook messenger after he sent her a friend request on the social networking site in 2012, and she accidentally added him. Contact escalated from online chat to meeting in person and Dalton sexually assaulted the girl in Nottingham City Centre in September 2012.

“He lied and wormed his way into my life, probably in the same way he did with lots of other girls,” she said.

“Looking back I was a shy, awkward 13-year-old and he seemed to know all the right things to make me feel special. Blaine abused my trust then abused me physically. I relive what he did to me every day.”

The victim hopes that her story will encourage others to be careful online.

“He lied and wormed his way into my life…”

She warned others not to accept friend requests from people they don’t know, as people aren’t always who they say they are.

“Abusers want you to stay silent through shame and fear so they can carry on, but you should tell an adult that you trust if you are being pressured to do or say things you don’t want to,” she added.

In addition to serving a minimum of three years and nine months in prison, Dalton will be on the Sex Offenders’ Register indefinitely.