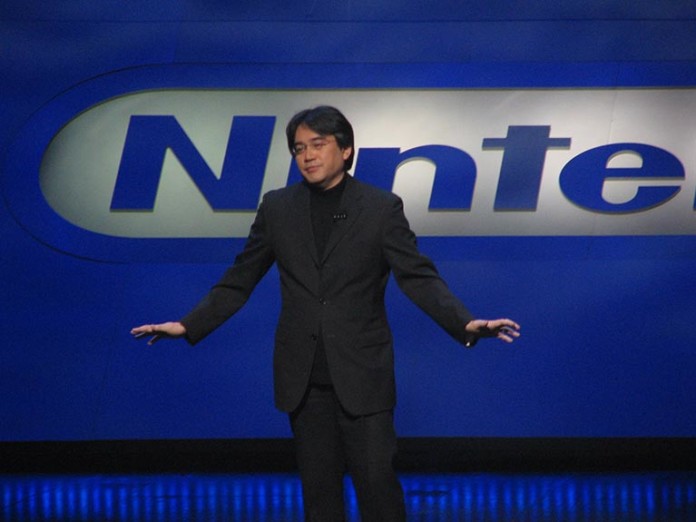 Chief Executive of Nintendo, Satoru Iwata dies of cancer at the age of 55.

Satoru Iwata has passed away from a bile duct tumour at the age of 55 after leading Japanese video game company, Nintendo through years of growth.

As president of the company since 2002, Mr Iwata helped make Nintendo into a global company with its production of the Wii console and the DS handheld.

Satoru Iwata was a very popular and respected figure within the gaming industry.

Gamers everywhere are paying their respects to the Japanese gaming icon after he died in a Kyoto University hospital.

Ian Simons, director at GameCity, said: “Nintendo took video gaming and made it incredibly accessible to everyone.”

Mr Iwata’s replacement has not been announced, but the company said star game designer Shigeru Miyamaoto will remain in the leadership team with Genyo Takeda.

A funeral service for the Nintendo president is currently being organised.