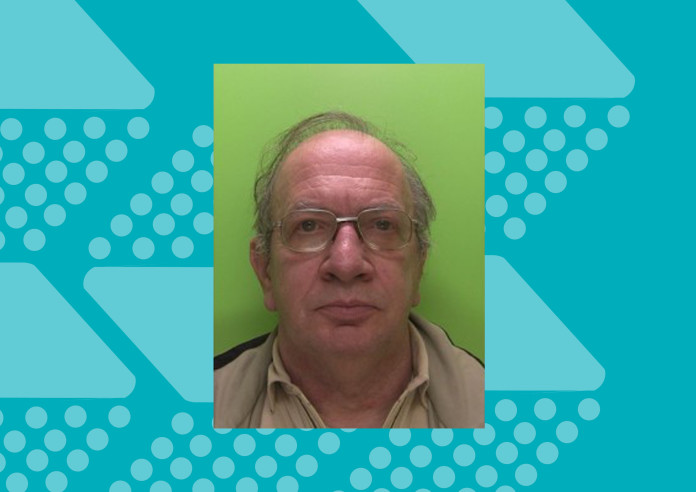 A convicted paedophile from Nottingham has been sentenced to six years in prison after being found guilty of sexual activity with a child.

Ian Wilkin, of Bathurst Drive in Beechdale, had previously been prosecuted for child sex offences in the 1990s.

Following a three day trial at Nottingham Crown Court, the 64-year-old was found guilty of two counts of sexual activity with a male child under the age of 13.

The incidents took place in January 2014.

Nottinghamshire Police detective constable Julie Holland said: “This investigation took a year to bring sexual predator Ian Wilkin to justice, and give peace of mind to the child and his family, that he will not be able to hurt or approach anymore children.

“It is of the utmost importance that victims of such offences have the confidence to report cases to the police and do so in the full knowledge that they will be thoroughly investigated.”