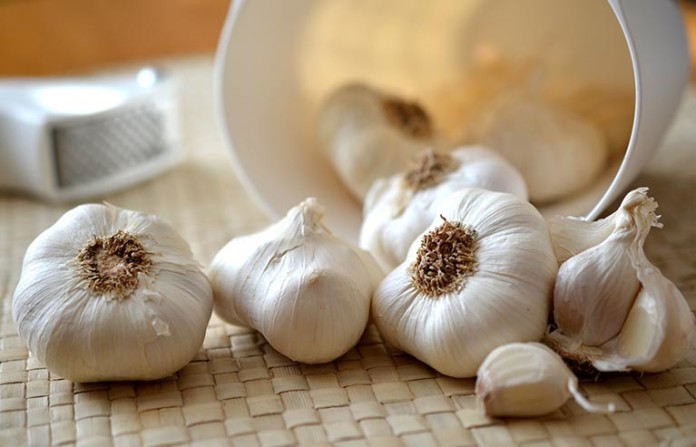 A new study has proved that a 1,000-year-old Anglo Saxon recipe can be used to treat antibiotic-resistant infection MRSA.

University of Nottingham microbiologist Freya Harrison and Anglo Saxon scholar Christina Lee worked together to recreate the infection-fighting recipe with the help of garlic and leek .

MRSA , also known as meticillin-resistant staphylococcus aureus, is a common bacteria that can cause mild skin infections.

Due to the increasing use of pesticides in crops, the scientists had to source organic wine in order to replicate the recipe as closely as possible.

Unable to use a brass vessel due to its cost and inability to be sterilised efficiently, glass bottles lined with sheets of brass had to be used instead.

According to New Scientist magazine, the potion managed to kill 90% of the bacteria on scraps of MRSA-infected mice skin.

Despite the success of the ancient remedy , AncientBiotics researcher Steve Diggle said in the New Scientist article that people should not try to replicate it at home.