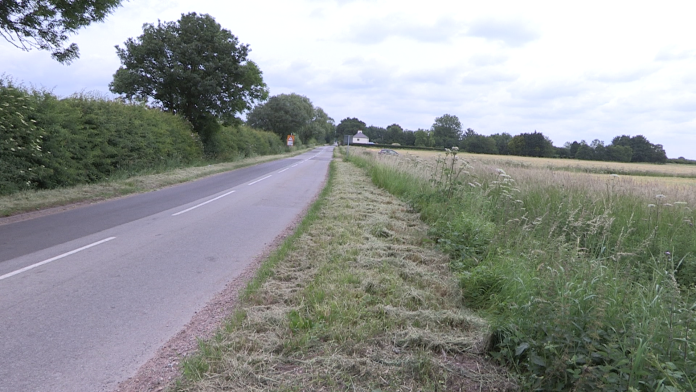 Villagers are campaigning against a former coalfield in North Nottinghamshire being used as a new test site for ‘fracking’.

‘Bassetlaw Against Fracking‘ are an environmental campaign group who have managed to collect over 2000 signatures for a petition to stop fracking taking place in the county.

Fracking, also known as hydraulic fracturing, involves drilling into the ground in search of natural gases. A new fracking site could be near the North Bassetlaw Village of Mission.

Major controversy has sparked after it arose that the process could now be taking place in Nottinghamshire.

North Nottinghamshire is set to receive a formal planning application for the site from an energy company called IGas Energy Ltd.

The potential fracking site, Misson Springs is only two miles away from the village of Misson, Bassetlaw, which has a population of around 700 people.

Villagers are worried that fracking in the area will damage wildlife and cause an increase in traffic. Drilling for shale rock also has the potential to create minor tremors and pollute the air.

Video: Misson villagers give their concerns over potential fracking site.

Fracking involves the hydraulic fracturing of rocks by pumping water and chemicals at high pressure to release gas to be used for energy.

Fracking could release methane into the atmosphere which can cause more global warming.

The first site for fracking in the UK was in Lancashire near Blackpool.

Sally Gill, Planning Manager from Nottinghamshire County Council said: “The submission of the scoping request marks a significant step towards a full planning application for exploration of the Springs Road site to the north east of Mission.

“But provides no absolute certainty about if and when a planning application is ultimately submitted.

We have robustly reviewed the scoping request, including seeking the views of more than 40 local and national departments and organisations.

Members of the public will have the opportunity to comment on any proposals when and if a planning application is made by IGas Ltd.