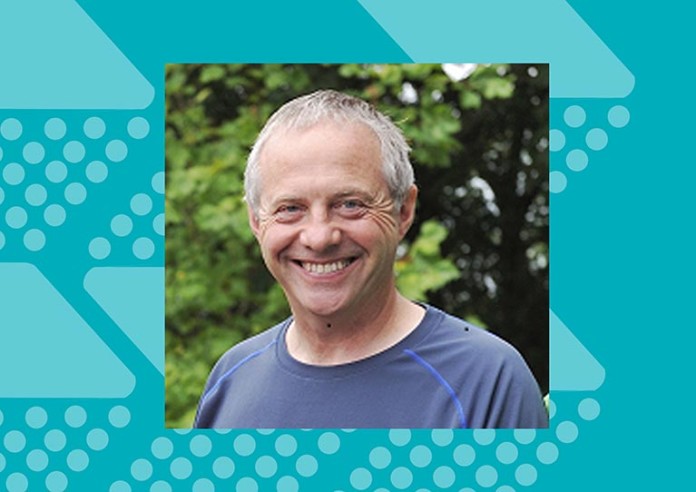 John Mann, Labour MP for Bassetlaw, is the only elected Nottinghamshire MP to have signed a ‘Frack Free Promise’ for a local action group.

Over the last two months, Frack Free Nottinghamshire has been urging their members and supporters to write to their Parliamentary candidate asking them to sign the anti-fracking promise.

The pledge, a Friends of the Earth and Greenpeace campaign, stated:

Frack Free Nottinghamshire is a community group formed to oppose the threats posed by unconventional gas and oil extraction.

They will do this until there are regulations in place to ensure that there are no negative effects on our environment, livelihoods or health.

Fracking is the process of drilling into the earth before a high-pressure water mixture is directed to release the gas inside. Water, sand and chemicals are injected into the rock at high pressure which allows the gas to flow out to the head of the well.

There are concerns that this process causes polluting chemicals and even small earth tremors.

Of all 63 hopeful candidates in the county, just 14 signed the promise – and the only elected of those was Mann in Bassetlaw.

This does bear some importance, however, as Bassetlaw is the first district in Nottinghamshire that will submit a planning application for shale gas exploration.

Image: A fracking job in progress

It’s good news that John Mann has signed the promise, but in statements Mann has said he has a neutral stance on the issue.

The group regard fracking as a vital issue in Nottinghamshire as the government will be announcing a new round of licensing for shale gas drilling within the county.

John Mann has been approached for comment by Notts TV News.