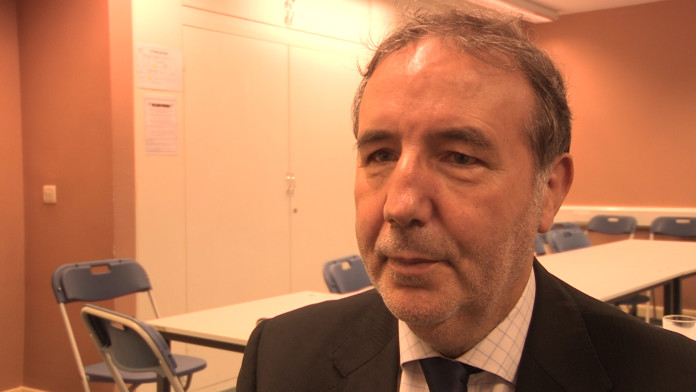 Nottinghamshire Police and Crime Commissioner Paddy Tipping has acknowledged that alleged victims of child abuse in the county’s children’s homes weren’t listened to in the past.

Mr Tipping made the comments after a former senior social worker told the BBC that some reports about abuse in the 1990’s were not taken seriously.

Nottinghamshire Police have set up Operation Daybreak to investigate historical abuse at care homes. They are currently investigating more than 100 claims.

In a statement released after the Commissioner’s comments the force said it was determined to deliver the best possible service to the victims with allegations.

“Historically, with young people in the care system over the past 40 years the main problem has been that local police and councils were not listening to what they had to say,” Mr Tipping said.

Video: Police and Crime Commissioner Paddy Tipping on how childcare has changed

“Now both the police and council are better trained at working with young people, trained to listen to young people and making sure their voice counts.”

Since the investigation into children’s home began in 2010, the police have received more than 100 complaints of abuse but Mr Tipping believes that the issue stretches further than the boundaries of Nottinghamshire.

“I think every police force up and down the country has an inquiry of some form going on at the moment as the issue is that people who worked in the care homes sometimes moved away,” he said.

I am absolutely confident that the children’s service within the county council is, unlike the past, putting children first which means they are looked after safely and properly

“All the forces are looking to pool their knowledge together as it is in Nottinghamshire, Derbyshire, Leicestershire and more, where people who worked in the city should be thoroughly investigated.”

Having worked in the industry as a social worker before his role with the Police, Mr Tipping is in the ideal position to comment and he strongly believes procedures are moving in the right direction.

“I am absolutely confident that the children’s service within the county council is, unlike the past, putting children first which means they are looked after safely and properly,” he said.

“The investigation is being well run and managed and we are in a good position in Nottingham to reassure people that the incidents from the past are not happening again.”