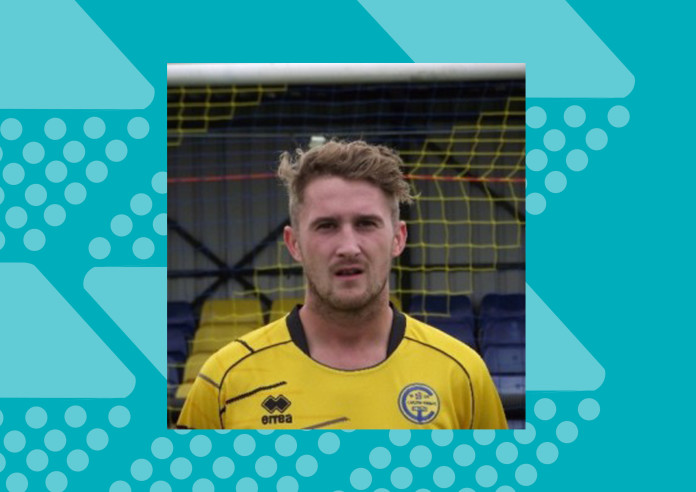 A man has been jailed for ten months for throwing the punch that ended a footballer’s career and left him fighting for his life.

The incident took place in Nottingham city centre in the early hours of Friday, November 22nd 2013.

Alls had left the Ice Bar in Broadway at around 3.30am when a woman he was with asked Topliss for a cigarette.

A fight then broke out between Topliss and another friend of Alls and despite a doorman attempting to intervene, the footballer was punched to the ground.

Topliss, 27, was left close to death with a bleed on the brain and he remained in hospital for four weeks – two being spent on life support.

He required treatment until just before Christmas 2014.

Alls, of Haversham Close in Basford, was sentenced to ten months in prison at Nottingham Crown Court on Wednesday (February 11).

Topliss, who now suffers from anger issues and OCD-like tendencies due to his injuries, was forced to quit playing semi-professional football for Carlton Town.

He has now started working again as an electrician but is still unable to drive.

“I didn’t usually go out on a Friday night because I played football on a Saturday but I had a knee injury at the time so I wasn’t playing,” said Topliss.

The 27-year-old doesn’t remember the incident and even struggled to recognise his friends at first.

Detective Constable Tony Miller spoke about the consequences of ill-considered actions on a night out.

Combine alcohol with a bit of bravado and all sense and judgement goes out of the window. The ‘wrong’ look or a terse word can quickly escalate.

“A shove or single punch could be enough to see you responsible for a serious injury or death.”

Julian Topliss’s mother, Vikki Topliss, said dealing with her son’s injuries was the worst time of her life.

She added: “Just one punch like that can be so serious. We went to the hospital every day. They say ‘Come this way’ and you see that they’ve got the tissues out and you wonder what is going to happen.”