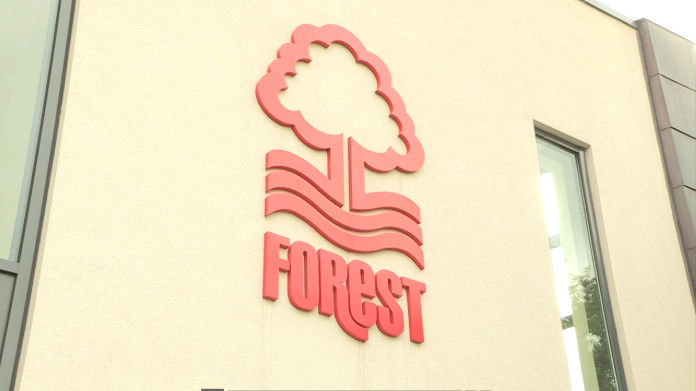 Nottingham Forest stormed to a 3-0 victory at the City Ground making it two wins on the bounce for new boss Dougie Freedman.

The Reds were on fine form last night (Wednesday, February 11) as they beat Malky Mackay’s Wigan Athletic, thanks to goals from Britt Assombalonga, Chris Burke and Henri Lansbury.

Freedman’s men took the lead through Assombalonga who pounced on Chris Burke’s through-ball to make it 1-0.

Burke doubled the lead in the second half before Henri Lansbury sealed the three points with an unstoppable curling shot from the edge of the box.

The win, which was on Freedman’s home debut, took Forest to 10th place in the Sky Bet Championship.

It is the second win in a row for the Reds under Freedman, who was brought in to replace club legend Stuart Pearce after a run of six defeats in seven cost him his job.