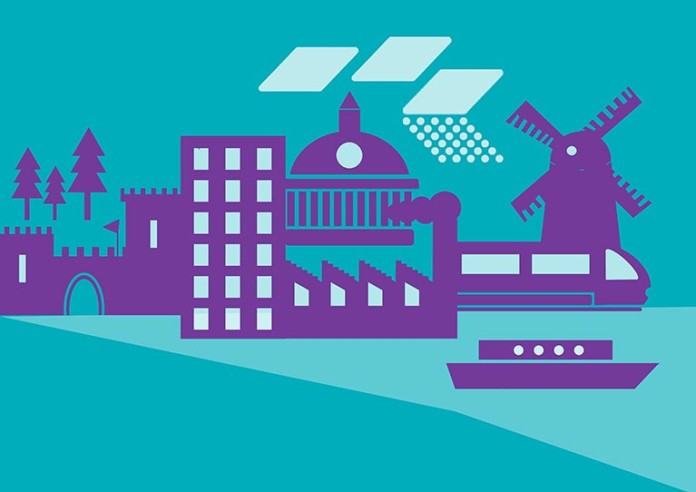 Trains from London St Pancras to Nottingham are back to normal following delays this morning due to flooding.

The delays were caused by major flooding in the Farringdon area near London St Pancras due to a burst water main.

East Midlands Trains say Network Rail teams are on site and pumping the water out.

Over 60,000 litres of water has been cleared over the last few hours but there is still standing water up to a depth of 1 ft. in many places.

Travellers who were affected and did not travel today can apply for a refund at the place where they bought their ticket.

If your tickets were bought via East Midlands Trains by phone, they need to be sent back to:

If they were bought on their website, they need to be sent back to: 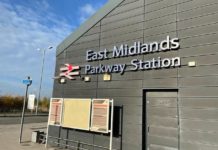 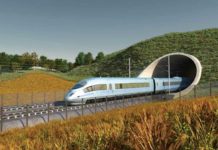 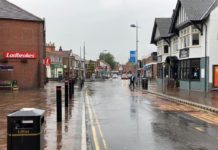 Fears somebody will be killed on busy Arnold road