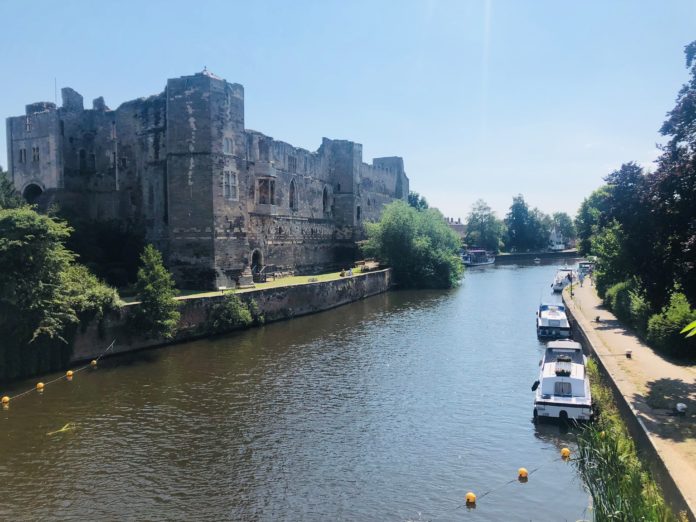 Hundreds of nitrous oxide canisters have been found littered across Newark – with concerns that the drug is being linked to anti-social behaviour.

Newark and Sherwood District Council has identified two major hot spots for the taking of the psychoactive drug at Riverside and Victoria Street car parks.

Locals have expressed concerns that the taking of the drug – which can make people fall unconscious  – is causing problems in the town.

The issues are set to be discussed at a licensing committee at the council offices on Thursday, September 2.

The council states that inhaling nitrous oxide, also known as laughing gas, can result in a lack of oxygen to the brain.

This can result in a person falling unconscious and even dying through suffocation or heart problems, the council states.

This risk is likely to be greater if the gas is consumed in an enclosed space or if a lot is used at the same time.

Producing, supplying, and importing/exporting psychoactive substances for human consumption is illegal and can result in arrest.

However, it is not illegal to possess psychoactive substances unless it is with intent to supply. The council says police controls are therefore “limited.”

In a report prepared for the meeting, it states: “There are concerns about anti-social behaviour associated with the drug’s use.

“Some are worried about the disturbance caused by those using the drug in public. Littering of empty canisters on the street and in car parks is also a problem.

“Boxes of discarded canisters sometimes in excess of 100 are often found in the Riverside car park in Newark. The car park on Victoria Street in Newark has also seen a number of incidents.

“Other areas of the district have suffered from occasional problems but the nature of the inhaling enterprise often means that it is carried out in secluded or quiet locations.

“The council’s cleansing team have reported a recent down turn in the number of locations from which canisters are being collected.”

The council has looked at putting in a Public Space Protection Order (PSPO) in hotspot areas, which would prohibit people taking the drug.

It would therefore be a criminal offence to breach the order and can result in fines from £100 to £1,000.

However, the council needs to show that the persistent use of psychoactive substances is causing a “detrimental effect on the quality of life of those in the locality.”

The use of a PSPO has been considered, but at this moment in time, evidence is insufficient.

Cllr Keith Girling (Cons), deputy leader of the council, said: “It does not look good and that is why we are jumping on it and curbing it as soon as we can. They do not tend to do it in the town centre, it is in the parks.

“The approach we have taken in the past is to go out and talk to them, show them the dangers of what they are doing but if it does not work then we take a more forceful approach.

“Some of it is kids that do not realise the risks and dangers.”

Chief constable of Nottinghamshire Police, Craig Guildford, added: “They tend to be popular at music events and pop festivals and the supply is where we will seek to enforce.

“What we tend to find is on occasion there will be clusters of reports in areas and it is usually associated with events, but they are in low numbers.”