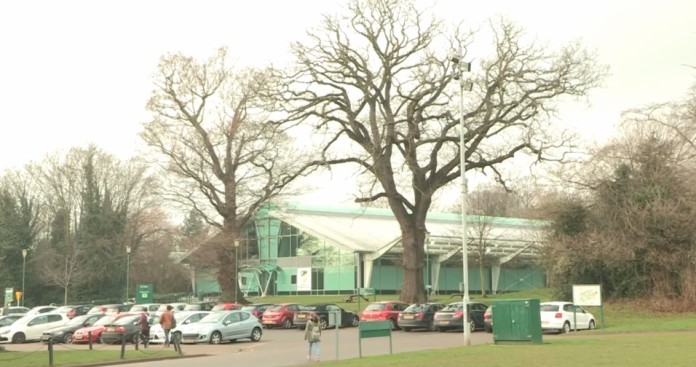 The University of Nottingham’s 40 million pound sports village has finally been given the go ahead after a row with Nottingham City Council over trees.

Planning permission for the sports village was initially refused by the city council’s planning committee due to three ancient oaks tree that were to be cut down to make way for the new development.

The build, which will include a gym, climbing wall and badminton courts, has now been accepted after being moved 9 feet to save the oak trees from being felled.

When the plans were originally refused the university accused the city council of hypocrisy as the council had cut down many trees to make way for tram and ring road improvements.