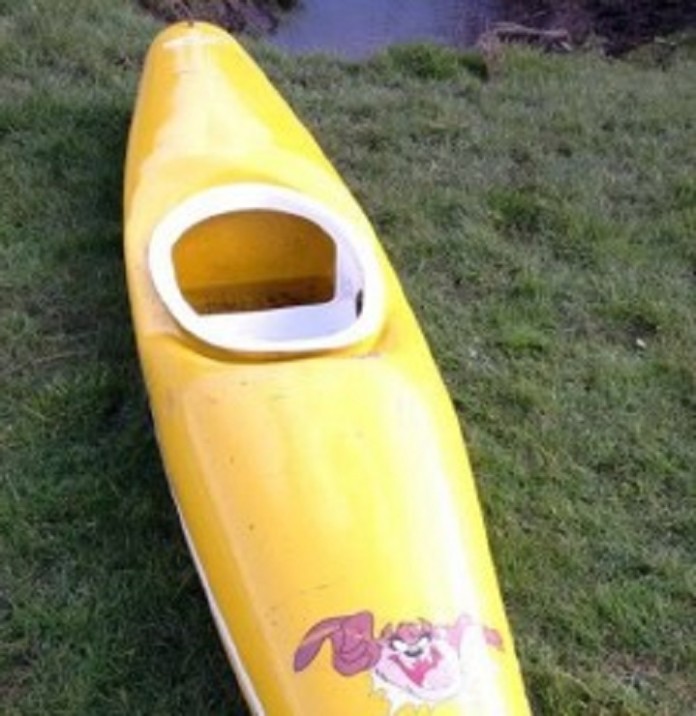 A man whose empty canoe was found floating mysteriously on the River Trent has been found safe and well.

Police launched an urgent appeal on Sunday after the disincentive yellow canoe was found near Gunthorpe.

Officers said a man in his twenties was spotted in it by a member of the public shortly before it was found upturned and empty at 1.35pm.

The owner has now come forward after seeing the appeal – it is believed they were forced to abandon the canoe after capsizing and then making it safely to the bank.

A Notts Police spokesman said: “Officers have confirmed that the man seen in the boat earlier has been located and is safe and well.

“Thanks to everyone who shared the appeal.”

Google Map: The canoe was found on the river near Gunthorpe