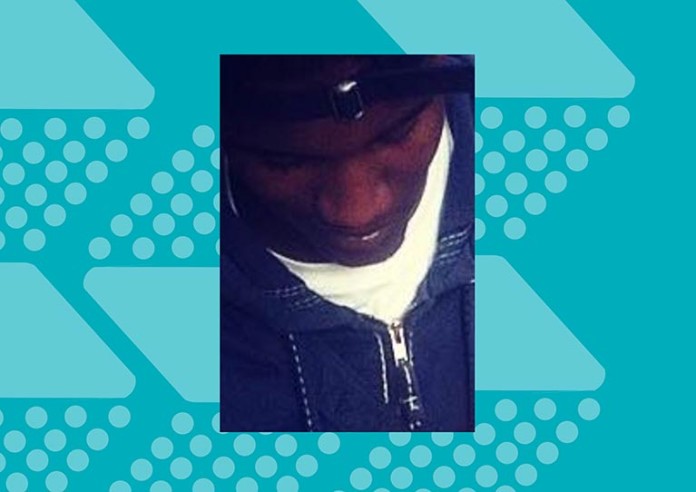 A fresh appeal has been launched following a series of thefts and robberies in which a man has arranged to buy goods from sellers on Gumtree, only to snatch them from victims.

The latest incident on Saturday May 16 involved a 21-year-old female victim who was contacted by the prospective ‘buyer’ under the pretence of wanting to purchase an iPhone 6 advertised on the selling site.

They arranged to meet at the tram stop on David Lane, Old Basford at around 1.15pm.

Upon meeting, the man pushed the victim and caused her to drop the phone.

He fled the scene with the iPhone, leaving the woman shaken but uninjured.

A similar incident took place two days before where a 33-year-old male was targeted after advertising his girlfriend’s iPhone 5.

He arranged to meet the ‘buyer’ at the same tram stop, where the phone was snatched from his hand before the offender fled towards Lincoln Street.

Detectives are investigating a series of similar incidents where victims have been targeted by Bramble Close, Basford on April 8, 13 and 19.

One of the victims, a 42-year old man, required hospital treatment after receiving a punch to the head.

In every case, the man is described as black, in his early twenties, of slim build and around 5ft 10ins tall.

Police Constable Stephanie Clough warned people to remain alert when arranging to meet prospective buyers and sellers from sites like Gumtree and Facebook.

Speaking about the offender, she said: “Clearly this man knows Basford well. He will have chosen these locations for that reason and will clearly go to whatever means necessary to exploit and even harm his victims.

“All we ask is that anyone using these internet selling sites stay on their guard when arranging to meet with anyone they do not know and that they do not travel to meet a prospective buyer or seller alone – especially if you are not familiar with the area.”