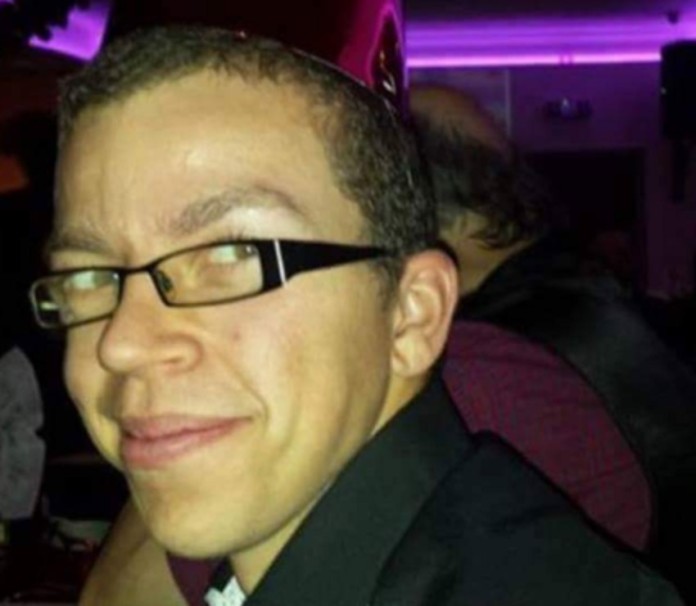 A body discovered near Attenborough Nature Reserve is believed to be that of a man who has been missing for more than three weeks.

Josh Cotton had last been seen near to his narrowboat at Sawley Marina, where he lived, on Friday, March 11.

Leicestershire, Derbyshire and Nottinghamshire Police had all been involved in the search for the 22-year-old.

The Leicestershire force announced a body discovered in the River Trent between the marina and Attenborough on Tuesday is thought to be Josh.

A spokesman said: “At 1pm (on Tuesday) officers carrying out searches of the River Trent between Sawley Marina and Attenborough Nature Reserve discovered a body.

“Formal identification of the deceased has not yet taken place but it is believed to be missing man Josh Cotton.”