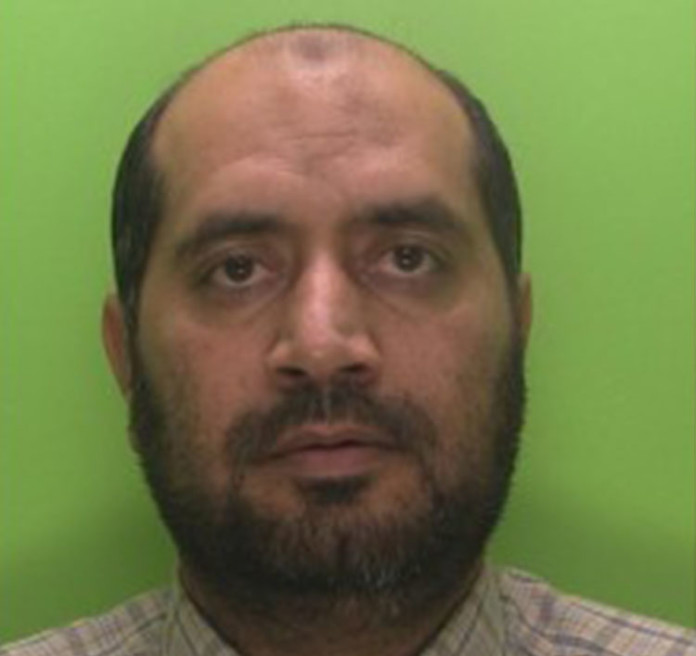 A Bulwell taxi driver has been jailed for raping a customer in the back of his cab.

Shapoor Ahmad Azimi picked up the 22-year-old student from outside Propaganda nightclub on Broadway on Nottingham at 4am on Sunday, October 18.

Instead of driving her home Azimi, 37, took her to a street in Lenton and raped her in the back seat before leaving her to find her way home.

She called police and Azimi, formerly of Chadwick Road in Bulwell, was arrested and charged.

We know he actively targeted this woman

Detective Inspector Clare Dean said: “As a taxi driver Azimi is entrusted to get people to where they need to be in a timely, comfortable and above all safe manner. He failed on all counts in this case.

“We know he actively targeted this woman over other potential fares. He then exploited her vulnerability for his own sexual gratification and abandoned her in the dead of night.

Det Insp Dean added: “Her welfare was never his concern. But her welfare has been our number one concern and this conviction is a testament to her resilience throughout.

“I hope this sentence helps her move on from this terrible chapter in her life and face her bright future with confidence.”