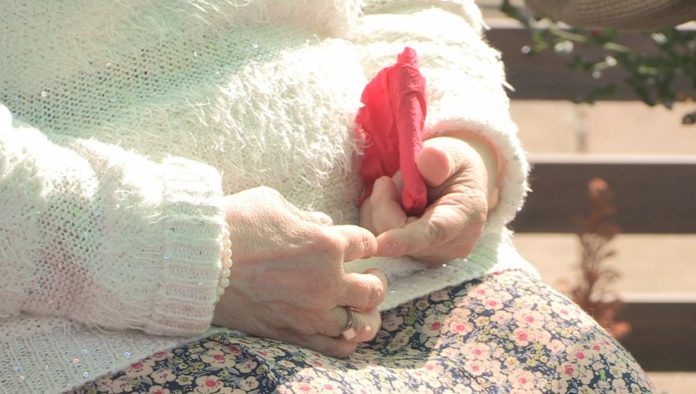 A Nottinghamshire care service where one person claimed they were left in bed for an average of 15 hours has been hit with an inadequate rating from inspectors.

Jigsaw Homecare Limited, based in Mansfield, was inspected by healthcare watchdog the Care Quality Commission (CQC) and has since been placed in special measures.

Inspectors found that the service, which supports 124 people in their own homes, had evidence of a culture which “significantly disregarded the needs of people”.

Elderly people who use the service and their relatives said there was “no consistency” to call times and lengths, with one person saying that they are “left in bed for an average of 15 hours”.

A spokesperson for the firm said it was “working hard” to achieve a ‘good’ CQC rating.

Inspectors visited the service in February 2022 after receiving concerns in relation to staffing, safeguarding, call times and management.

The service was then downgraded from requires improvement to inadequate.

Inspectors found that no staff meetings, in any format, had been arranged in the past two years.

There were also “significant gaps” in staff training.

The CQC report stated: “The registered manager was unable to sufficiently demonstrate they had kept any records or taken any actions following incidents.”

One member of staff said that they hadn’t been supervised for three years and there was “not enough support for staff from management”.

A relative claimed that staff “never wore PPE” during the summer months and only wore masks if it was insisted on.

The service will be reinspected within six months to check for improvements.

Jayne Wagstaff, the registered manager, said in a comment that the service has faced staff shortages due to shielding, isolating and some staff leaving their positions due to fear of the virus.

She said: “Timings of calls have been heavily disrupted due to Covid-19 pandemic.

“We do not recall having delivered a bedtime call at 4pm. This alleged statement has been investigated by our team and there is no documentation of anyone completing a call at this time unless it has been requested through illness or fatigue. This would not happen without consent.

“If a service user or a family member has requested an earlier bedtime assistance transfer due to illness or a change in wellbeing it is possible for a prolonged period in bed. This is not a direct result of any form of neglect as this Jigsaw would not wish to promote.

“When inspectors reviewed the training matrix system, coursework had simply not been updated on the system.

“Supervisions face-to-face have not been a priority in the last 18 months but we have kept in regular contact with our staff through phone calls and emails daily. Staff support from the CEO and management has continued, we have an open-door policy, we are transparent to include the wishes and requests of the staff.

“Jigsaw Homecare pride themselves on the safe delivery of service to all who access care and support. We are currently working hard to retrieve the ‘good’ status we have displayed since the year 2000.” 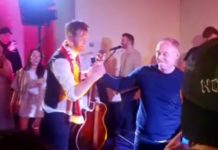 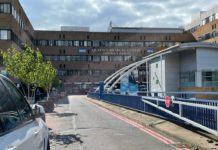