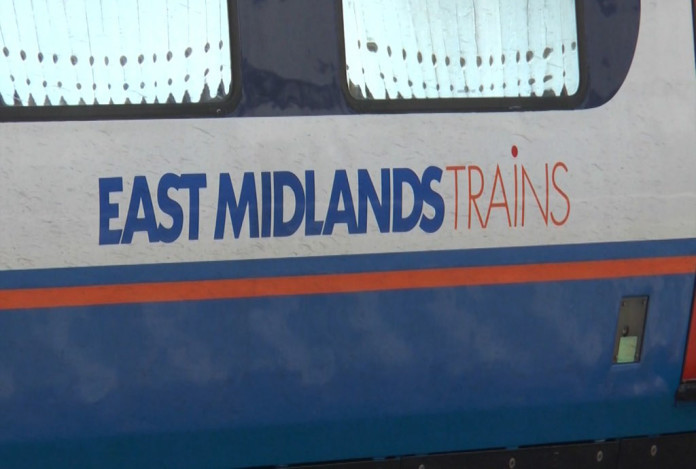 After a man exposed himself on an East Midlands train in front of families and children, a city alcohol campaigner has called for action against drinking on trains.

Nick Tegerdine, from the Addiction Problem Advisory Service, claims that the sale of cheap alcohol close to the stations is part of the problem.

In other parts of the country, operators have already banned the sale of alcohol in an attempt to tackle the problem.

Drinking on the London underground has been banned since 2008, and operators can choose to run ‘dry’ trains where you can’t buy or consume alcohol on them.

Nick believes it is ridiculous that you can get on a train at eight in the morning here and be surrounded by people who are drunk.

“Most people associate a train journey as a comfortable way of getting from city to city, unfortunately there is an increasingly large group who see it as an excuse to get thoroughly boozed up.

There are two things that need to happen, one, as a country we need to look at our relationship with alcohol.

“Two, we need to stop selling it very cheaply through supermarkets and convenience stores, and bring it up to pub prices”.

Video: Commuters talk about whether alcohol should be banned on trains.

Most commuters tend to not have a problem when people drink on trains, but dislike it when people’s behaviour becomes aggressive or threatening.

East Midlands trains have refused to comment on the incident involving the man exposing himself, however British Transport Police have recently launched their ‘Report it. Stop it.’ campaign, to encourage more people to report unwanted behaviour on public transport.