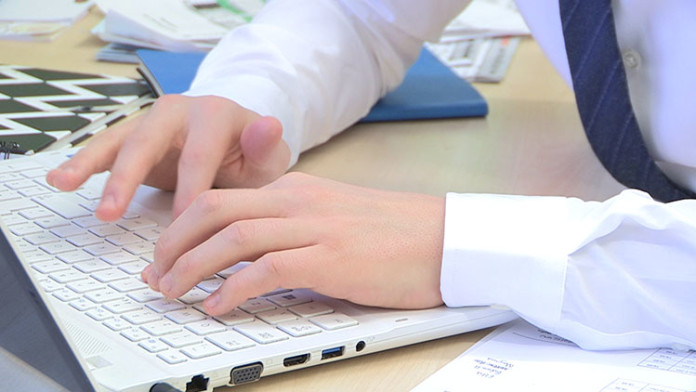 There is “great concern” over a big increase in the number of children in Nottinghamshire refusing to go to school or missing lessons due to other reasons including mental health and pregnancy.

Statistics show a 111 per cent increase in ‘school refusers’ in the county from autumn 2020 to summer 2021.

There were also 157 pupils missing school due to mental health, which marked a 63 per cent increase on the previous year.

Five pupils were absent from school due to pregnancy in summer 2021, compared to three the previous year and none in 2019.

Nottinghamshire County Council requires schools to report instances where children and young people are in receipt of less than 25 hours of education during the week or who spend all or part of their week accessing school commissioned alternative provision – for children who cannot attend mainstream schools.

Councillor Jim Creamer (Lab) said during the meeting on January 17: “There is great concern going forward about the mental health issues, that’s increased by 63 per cent, pregnant pupils 66 per cent, and school refusal 111 per cent.

“These are very high percentage numbers. It is definitely going in the wrong direction. What has gone wrong and what are we doing to address the figures?

“It does concern me about mental health because of Covid, there are going to be serious issues in more formative years.”

But a council officer said that they have been “tenacious” at collecting the data from schools, which could explain the increased numbers.

Marion Clay, Service Director, Education, Learning and Skills, said: “We need to be careful with percentages because the numbers are relatively small.

“We have seen a negative impact of the pandemic on children’s social and emotional mental health.

“We are required to have an oversight of children on part-time timetables, but schools aren’t legally required to share that with us.

“We have become quite tenacious about collecting that data. I would suggest one of the reasons we have seen an increase is because we chase it.”

Council papers stated: “Numbers increase into the secondary phase, peaking at Year 11, however from Autumn 20 to Summer 21 have seen a significant percentage increase in years 7, 8 and 9.

“The partial school closures due to Covid cannot be ruled out as having impacted these year groups, particularly the current year 7 and 8 who missed the usual transition arrangements to secondary.

“When considered in conjunction with the increase in reasons given by school relating to mental health, school refusal and behaviour it would appear that children within these year groups in particular have been affected.”