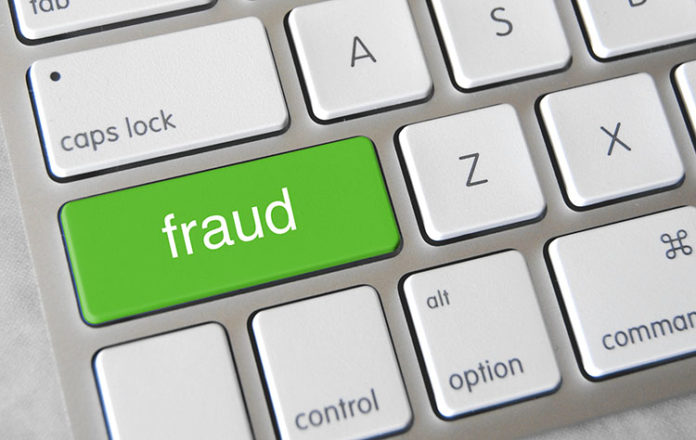 A crackdown on fraud affecting Nottinghamshire County Council has uncovered 13 cases of people conning the authority.

The council’s annual fraud report highlighted the cases, including two successful prosecutions brought by the authority.

They included a woman who carried on collecting her dead mother’s pension for 17 years.

Patricia Baines, 62, of Arnold, received the money after she failed to alert the authorities about her mother’s death in 1986.

In March she was given a 26-week suspended prison sentence after collecting £70,000 over the years.

“All suspected fraudulent activity is investigated and action is taken to recover any public money lost – either directly or through the courts.”

Officers added a relaunch of the council’s counter fraud and counter corruption policy saw an increase in awareness of potential fraud and meant more people were likely to report it.

Anyone suspecting an individual or business of fraud can contact Notts County Council’s internal audit team on 0115 977 2226.