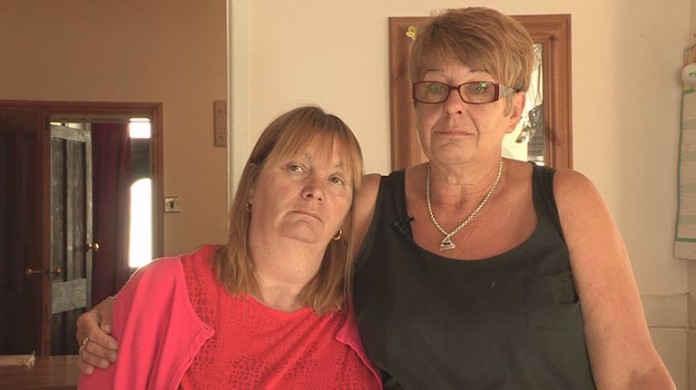 A Nottingham man who’s insurance claim was denied because of one mistake on his form, has died in hospital after developing a blood clot in his lung.

Nottingham born Derrick Haines, 61, was diagnosed with pneumonia after suffering a seizure whilst holidaying in Turkey and was placed in an induced coma in Anadolu hospital.

Whilst in the coma a secondary blood clot later formed in his lung. His blood pressure dropped significantly and he died on Sunday evening from cardiac arrest.

Mr Haines’ family, who still live Nottingham, were told by Global Response that he did not check a box stating he had a pre-existing, asbestos-related respiratory issue.

Because of this, the company informed the family that they would not be covering his medical bills.

Keeping him on life support cost the family over £1,000 a day, and the cost of airlifting him home would have cost around £30,000.

Video: Derrick’s family talk about him.

Mark Sims, Derrick’s brother-in-law, said: “The insurance company declined fully, immediately, and without giving any reason, they just said no.

“There is no support out there, if you’re in the position where you don’t get covered by insurance, you’re on your own.

“It been hard, his daughter lost her 18-year-old son in a skiing accident, and now to lose her dad, has been really hard. I tried my best to bring him home.”

His family has raised enough money to get that figure down to £18,000, but the cost of getting Derrick’s body home was a further £4,000.

There has to be something that can be done with the insurance claim, because I know we’re not the first, we won’t be the last.

Mandy thanked all the people who have donated to the GoFundMe page for their support and generosity.

Those who wish to donate to the family can do so here: www.gofundme.com/vuvgf4