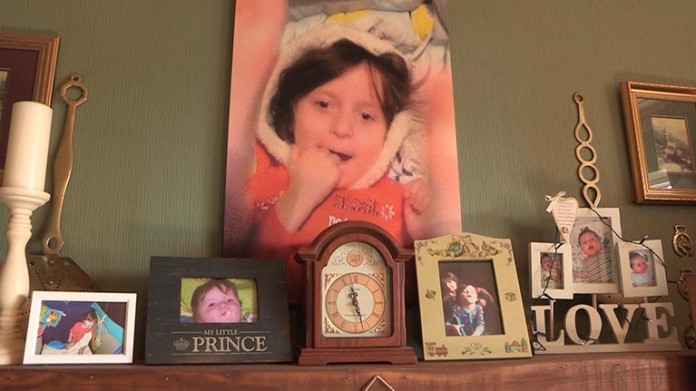 The Nottingham University Hospitals NHS Trust’s Medical Director has admitted that ‘doctors got it wrong’ over the treatment of Harry Procko.

Dr Stephen Fowlie is heard in the recording below talking about the treatment of four-year-old Harry, who is autistic, who died after being taken to the Queens Medical Centre last June.

He was initially taken to the hospital with vomiting and diarrhoea and the hospital said he needed some tests. But after nine hours of waiting in unfamiliar surroundings, Harry became very distressed and his parents made the decision to take him home for the evening.

The next day when he was taken back, doctors planned for a blood test to be taken and fluids to be given for dehydration but that never happened and two days after he was discharged, Harry collapsed, turned blue and died a short time later.

Here is what Dr Fowlie is heard saying when asked about the chain of events:

Audio: The recording of Dr Stephen Fowlie, which was made with his knowledge, by the Procko family

Nottingham University Hospitals NHS Trust carried out a high level investigation into what happened and found that there was no negligent practice or any significant shortcomings by staff involved in Harry’s care.

In a statement Dr Fowlie, also added :”We have strengthened communication between teams in our children’s hospital, and we are trying to ensure that we respond to each emergency patient’s individual needs in light of their acute problems and long-term health issues, including patients with autism.”

But Harry’s father, Richard Clements, isn’t convinced and has launched a campaign to improve healthcare for children with special needs.

Video: Harry’s Father, Richard Clements, talks about his favourite memories with his son

He was speaking after the results of the Harry Procko post mortem examination had been released and a day before the inquest in to the death is due to open.

“I hope that a lot of awareness is given to the circumstances in which everything happened to make sure this can’t happen again,” said Mr Clements.

“Hopefully some action is taken after the Medical Director said the doctors got it wrong.”

For the full report go to Notts TV On Demand. 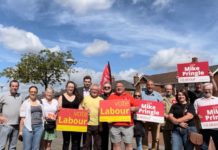 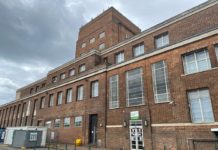 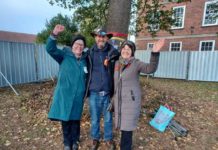