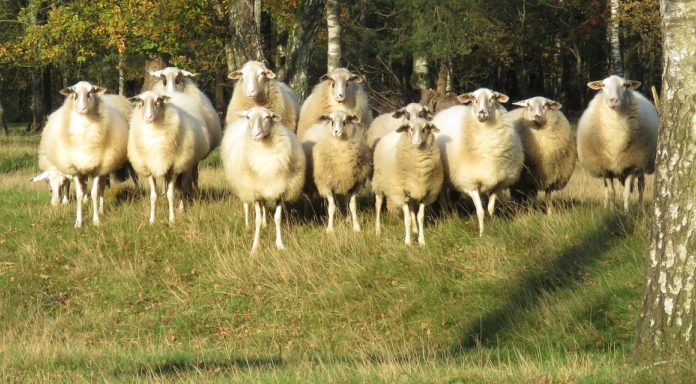 Academics at the Universities of Nottingham and Bristol published findings which show a link between breeding season and the hormone melatonin, after nearly 30 years of searching.

Joint senior author David Bates, Professor of Oncology in the School of Medicine, said: “Changes during the year in sex hormones made in the pituitary gland control when mammals start reproducing, and other changes like growing new coats or developing antlers.

“The length of the day is recognised in most vertebrate animals by the pineal gland in the brain, which produces melatonin.

“However, until now, it has not been known how melatonin, which is produced at night, signals to the area of the pituitary gland that controls sex hormones.”

The team of scientists published in the journal Proceedings of the National Academy of Sciences that melatonin controls production of two different forms of a protein called vascular endothelial growth factor (VEGF).

This is produced in a specific region of the pituitary gland, away from the area where sex hormones are made.

Because of this, VEGF can act as a messenger to control fertility.

The findings could help control when sheep start lambing, enable farmers to respond to climate change and could even be used in human health.