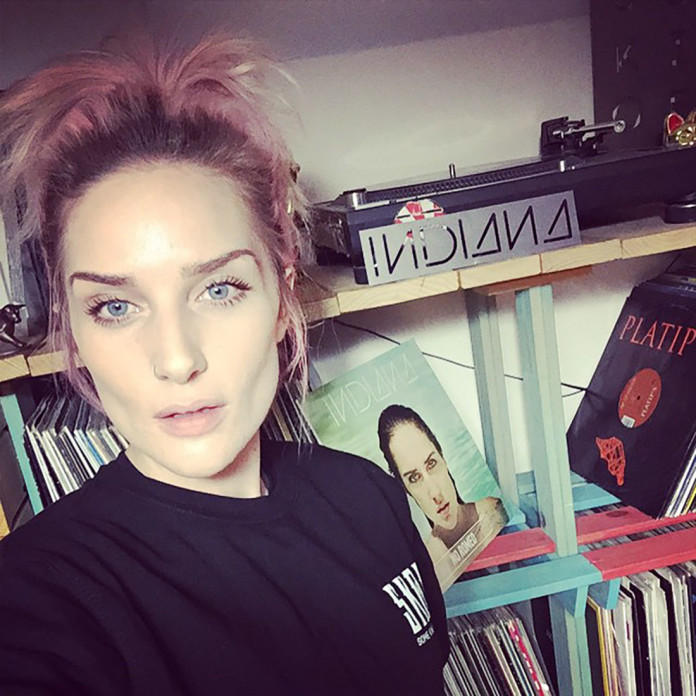 Indiana the singer-song writer from Nottingham has reached number 17 in the Official UK album chart for her debut album No Romeo.

The singer, who’s real name is Lauren Henson, first found fame with her single Solo Dancing which reached number 14 in the UK Singles Chart on April 27 this year.

She said: “I’m really pleased I got to the top 20 and would like to thank everyone who bought a copy of the album.”

The road to stardom for the 27-year-old mum of two from Long Eaton has been a fast one from performing her first gig in Old Market Square only three years ago.

The songstress said she would especially like to thank Nusic, a music community project that supports and helps artists from Nottingham as well Notts TV for getting the word out there.

“I hope now its out there people will continue to discover my music and my debut record will stick around for years to come, “she said.

Indiana is of course not the first Nottingham singer to find success in the charts.

Jake Bugg, 20, from Clifton reached number 1 in 2012 with his self-titled album, and house producer Phillip George, 21, peaked at number 2 in the UK Single Charts this year with his track Wish You Were Mine.