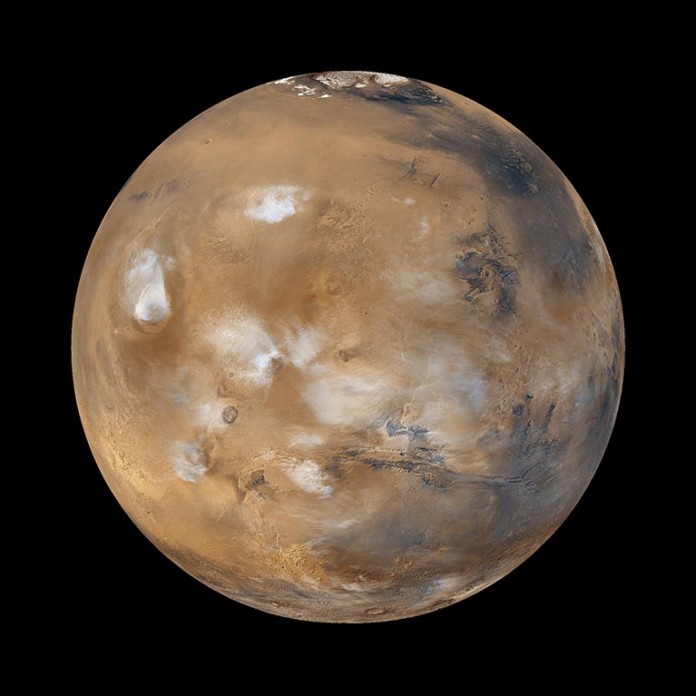 Nottingham space enthusiasts are being asked to analyse satellite imagery of Mars online and plot the positions and size of craters on its surface.

The project, called Planet Four: Craters, will help scientist to judge the age of the surface, which will in turn allow them to estimate the planet’s seismic activity.

The information will be used on future expeditions to Mars to help calibrate instrumentation on space probes. The project has been created through a two year collaboration between the University of Nottingham’s Horizon Centre and Adler’s Planetarium’s Zooniverse Team.

Space enthusiasts can help plot and measure craters on the surface of Mars on this website by following simple instructions.

The Zooniverse is the world’s largest citizen science project that encourages the public to get involved in online science research. It has over a million registered users.

“The project is exciting because it allows members of the public to directly contribute to planetary research in a very real way.

“With public participation in this research, not only can anyone actively contribute to science, but hopefully they may learn a little bit about the planet Mars and get to see amazing images of its surface in the process.”