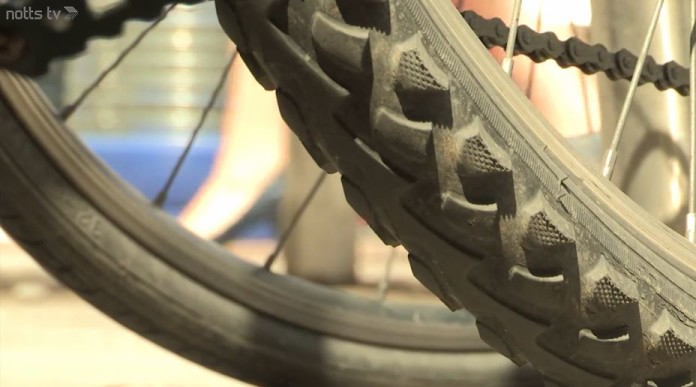 Nottingham based cycling charity, The Big Wheel, is holding it’s annual Spring Cycle Forum to discuss how over £6 million will be spent on the city’s cycling transport network.

The event, which is being held at the Park Plaza, has been put on by The Big Wheel, as part of the Greater Nottingham Transport Partnership (GNTP).

It gives public a chance to find out about what sort of developments are coming for cyclists in Nottinghamshire.

John is there to share more information about the city’s vision for cycling as well as the Nottingham Cycle City Ambition Programme, which sees £6.1. million invested in Nottingham’s cycle infrastructure.

Councillor Nick McDonald is also speaking at the forum, who recently became the Portfolio Holder for Job, Growth and Transport, as well as Keith Morgan, Senior Transport planner at Nottingham City Council.

Gary Smerdon White, from the GNTP, said: “Over the years we’ve had lots of views on what we want in terms of out cycling infrastructure.

“The big difference this year is that funding is available to really make a difference.

This is a great opportunity to find out about the City’s plans.

The city team will be outlining the future for cycling in Nottingham and discussing the infrastructure design guidelines and the Western Corridor, which is the first stage of the £6.1 million programme.

The Big Wheel is part of a Nottingham based sustainable travel charity that offers services to the public, businesses and local authorities.