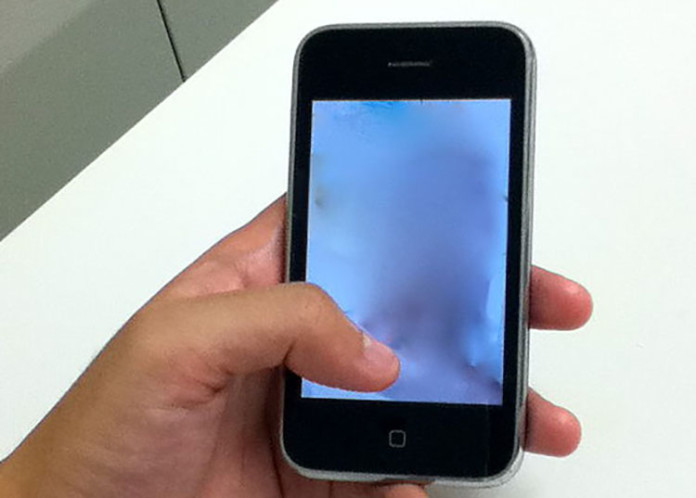 Police say they still have ‘grave concerns’ over reports of child ‘sexting’ happening daily in Nottinghamshire after sending warning letters to secondary schools.

The letters were designed to prevent pupils sending explicit pictures to each other on social media, online or through mobiles.

In some cases the messages could be classed as sex offences and lead to children ending up in court.

The force said it would write to schools last summer after a number of cases including an incident where a girl sent an explicit photo to her boyfriend who then sent it to his friends.

Both were technically committing an offence of distributing an indecent image of a child as they were under 18.

Now officers say they have sent out the letter to every secondary school in Nottinghamshire and Nottingham city – 63 in total.

However, police officers say they are still getting referrals over sexting incidents every day.

Sexting is an emerging issue which is becoming more widespread nationally

A spokesman for Nottinghamshire Police, said: “Sexting is an emerging issue which is becoming more widespread nationally.

“However, the Association of Chief Police Officers  (ACPO) does not support the prosecution or criminalisation of children for taking indecent images of themselves and sharing them.”

ACPO believes it would be “distressing” for schoolchildren and teenagers, especially if they are convicted and punished.

A Nottinghamshire Police spokesman, added: “One of our priorities remains educating children and parents on the dangers and pitfalls of sexting so they are aware of the risks and legality of the issue.”

Detective Inspector Martin Hillier, from the unit, said: “I have grave concerns over the amount of referrals Nottinghamshire Police are receiving on a daily basis in relation to naked images being sent between teenagers.

“I would like to make every school in Nottinghamshire aware of these offences and the implications of pupil’s involvement in such behaviour.”

Most internet websites and social networking apps use administrators, and when indecent pictures are uploaded, they are reported to the police.

More information and advice for children and parents is available on the Nottinghamshire Police website.