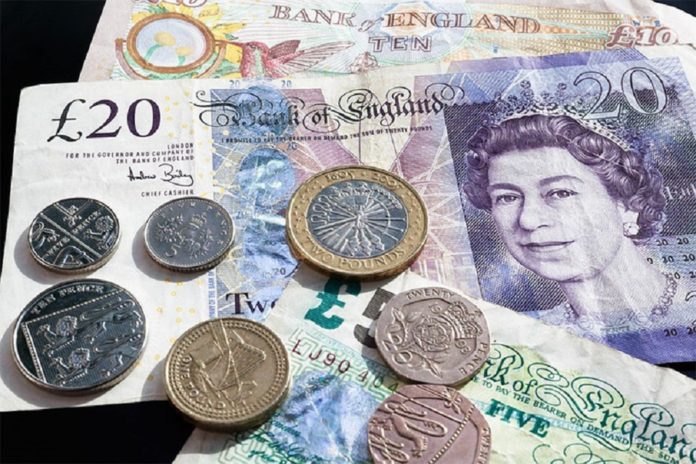 District councils in Nottinghamshire say they expect “significant” rises in their heating and energy costs to hit their finances this winter amid widespread price increases.

But most authorities believe they are prepared for the financial challenges – which are likely to see councils paying tens of thousands of pounds more in gas and electricity bills each year.

Households across the country continue to feel the pinch of soaring bills, with fears millions could be forced into fuel poverty this winter as further rises are projected.

Nottinghamshire councils say they are doing what they can to support residents’ pockets, with authorities “acutely aware” of the financial burdens being faced by their residents.

However, local authorities also face their own budget problems caused by the rising prices.

The Local Government Association (LGA), the body supporting councils across England, has recently raised concerns about the “disastrous” impact rising inflation could have on council services, which would go on to affect residents.

And while many Nottinghamshire authorities say it’s “too early” to project just how bad their soaring bills will be, Gedling Borough Council has provided a snapshot of how much extra cash is needed to keep its buildings running.

The Labour-led authority confirmed to the Local Democracy Reporting Service it faces an estimated annual fuel surge of £45,000, plus a further £110,000 increase in extra energy costs, meaning it has to find £155,000 to cope overall.

These costs include powering and heating all the authority’s buildings, with the council saying a previous contract – procured earlier this year – has kept bills on a lower tariff and “mitigated” some of the costs.

Other authorities are yet to find out or reveal just how bad the pinch will be, with councils expecting to publish medium-term financial strategies in the coming months to set out how rising bills will be funded.

But measures have already been taken to address the projected rise in bills, with councils aware of the potential cost of living crisis as long ago as last autumn.

Contingency funds have been set up using reserves and underspends in budgets, with some councils having hundreds of thousands of pounds earmarked specifically for inflationary pressures.

And local authorities have begun investing in energy efficiency measures – including retrofitting buildings and using solar panels to reduce costs – which they say are already reducing some of the financial burdens.

Mansfield District Council has confirmed it has taken the latter approach but said it is monitoring the situation with “fluctuating” energy bills.

The Labour-run council says it has a “strong team who negotiates good rates” for energy bills, with this team working to limit rising costs in the coming months.

Ashfield District Council, however, says it has taken both approaches, stating it now has £577,000 in reserves to tackle rising bills but admitting some additional costs “cannot be avoided”.

Gedling Borough Council, too, has a contingency reserve of £250,000, while Newark and Sherwood District Council says it has “carefully planned” around cost increases in its budgets.

The Conservative-led Newark and Sherwood authority did not, however, reveal whether it has any contingency funds for soaring bills.

Rushcliffe Borough Council, also a Tory-led authority, added it included an inflationary ‘uplift’ into its 2022/23 budget “in anticipation of increases to utility costs and contracts”.

This uplift, brought forward through budget underspends, will be included in the authority’s budget for 2023/24.

“The impact of increases in inflation continues to be under review and as ever risks and impact will be reported as part of the council’s finance and performance monitoring,” a council spokesperson said.

And Bassetlaw District Council also says budget monitoring is ongoing to assess the current and future pinch, revealing its medium-term financial strategy will confirm the burden this autumn.

However, the Labour-led council admitted it expects rising energy costs to be “significant”.

The council said: “These costs will be evaluated and reported through the updated medium-term financial plan to be presented to cabinet in October.”

All local authorities’ medium-term plans must set out how maintenance and bills will be costed and funded for the next three years.

However, councils can only work on projections of current energy tariffs when setting budgets – making it likely bills could be higher than budgeted by the time the next financial year begins in April.

Broxtowe Borough Council has been approached for a comment.