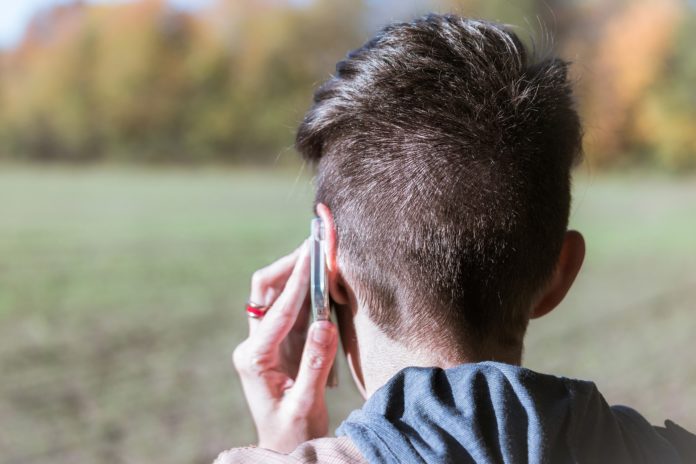 The number of people coming forward to report rapes in Nottinghamshire has increased by nearly 150 per cent in five years.

Officers say the rise is down to people feeling more confident in reporting the crime – and historical allegations are recorded in the year they are first reported to police.

She said: “One of the reasons could be because they [victims] feel more confident to do so. Another reason is that they’re triggered.

“With childhood sexual abuse they put it away for so many years, but because it’s out there in the media they’re triggered from things that have been said.

“We do have more males coming forward; just the discussion of childhood sexual abuse in the media has definitely increased our referrals.”

Novlet Holness, chief executive of the Nottingham Rape Crisis Centre, says there is now more of a ‘public confidence’ in victims reporting all kinds of sexual assault and, in the past, the majority of cases the organisation dealt with were historical.

“But, more recently, it is a 50-50 split where we have got more reports of recent incidents. When I say historical they could have taken place ten, 20, 30, 40 years ago,” she said.

“Whereas people are now reporting incidents much sooner within the year.”

She added there has been a ‘slight increase’ in men coming forward – and traditionally men have been less likely to report rape because “they feel they will be blamed or their sexuality will be questioned”.

Meena Kumari, Victim Support’s national policy lead for domestic violence and abuse, said: “In the past few years, there has been a sharp rise nationally in the number of sex offences reported, including rape, and these figures in Nottinghamshire appear to reflect that.

“The rise in reported offences is for a number of reasons, including the fact that victims feel more confident in coming forward and that police generally have improved the way they record crime.

“In addition to this, the publicity generated by a number of high-profile sexual offence cases in recent years may well have encouraged more victims to report what has happened to them.

“Sexual abuse, including rape, is horrific and causes major trauma for victims.”

“This is, in part, thanks to victims in Nottinghamshire having the confidence in us to come forward and make reports.

“We are also leading a large scale, complex investigation into historical child abuse which accounts for many reports made years after the offences took place.

“The year in which a crime is reported is reflected in that year’s figures, no matter when it actually occurred.

“The rules around recording rapes have also changed recently and this has certainly seen more offences being recorded by the force as we have worked to ensure that we robustly follow those rules.”

Victim Support encourages anyone who has been the victim of a sexual crime and who is seeking help and emotional support to contact their support line on 08 08 16 89 111.