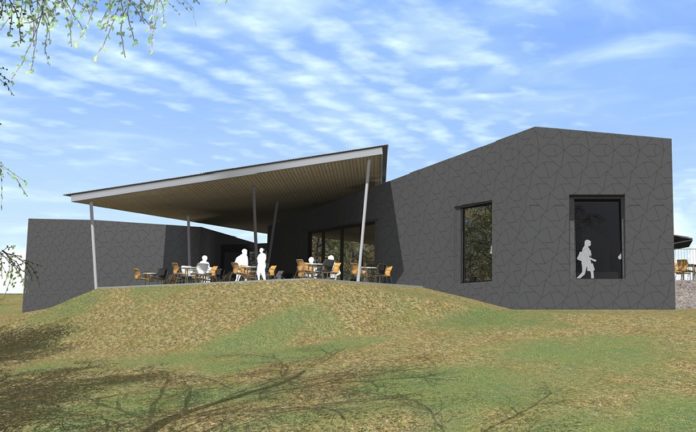 Plans for a new £1.2m heritage and cultural visitors’ centre in Gedling Country Park have been unveiled.

The proposals will show off the park’s mining history along with a modern cafe and outdoor seating area after requests from people living in the area.

The design has been worked on by students at Nottingham Trent University with Gedling Borough Council leader John Clarke.

It will ensure the heritage lives on

Cllr Clarke said: “We’ve had a huge response from the consultation and we’ve taken people’s views into account when drawing up the centre.

“We are very proud to be investing in the park and should it be approved, it will ensure that the history and heritage of this former coal mine will live on through the park for many years.

“This is a great step forward for the development of the country park and we’re delighted to be submitting the plans for the heritage and cultural visitors’ centre.”

Artist impressions of the new country park
1 of 3

The centre developments run alongside the start of the new £120,000 children’s play area, being built this month.

The play area is inspired by the park’s mining heritage and will feature a rustic mining tower, a mining train and ‘old pit’ grasslands.

Plans to build a memorial sensory garden to commemorate the 25th anniversary of the closure of the old mining site are also underway.

The Friends of Gedling Country Park group have been working with the council to design the plans which will be considered later this year. The final design submitted to the authority was produced by Allan Joyce Architects.

Chair of Friends of Gedling Country Park Terry Lock said: “It’s the next step in a long-term plan for the park.

“We are chuffed with the designs and are committed to working together with everyone up there to make the park even more enjoyable for the families that use it.”