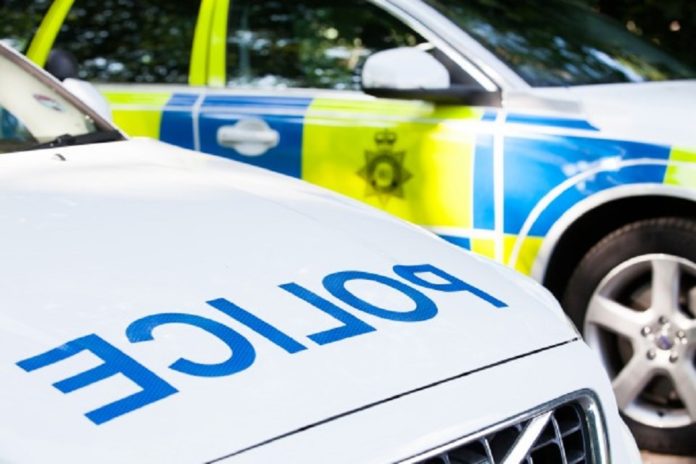 Police are investigating an attempted armed robbery at a Nottinghamshire travel agents.

Notts Police say a man entered a shop on Carlton Hill with a weapon before reportedly demanding money.

The force says the man assaulted the shop owner who challenged the man and got him out of the shop.

The incident happened around 3.10pm on Wednesday (July 12) afternoon – and nothing was stolen from the shop.

The shop owner suffered a head injury and was taken to hospital for treatment.

A police spokesman said: “The suspect is described as white, about 27 years old, around 5ft 7ins tall and of medium to slight build.

“He has dark hair which was slightly wavy or curly and about two inches long.

“When he entered the shop he was wearing a grey cap with a logo on the front, a dark top and trousers and a yellow high visibility waistcoat.”

Anyone with information is asked to call Notts Police on 101, quoting incident 491 of July 12.