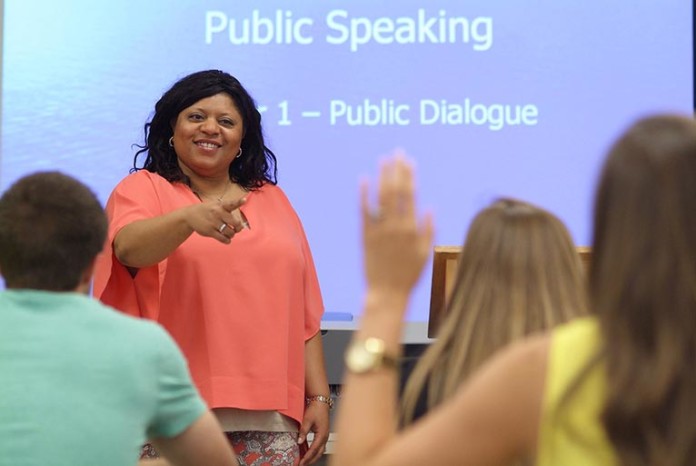 For the fifth year running, school attendance in Nottingham has improved – shooting the city up the national tables.

Figures published by the Department of Education reveal the percentage of children missing lessons has fallen from 5.2% to 4.6% between Autumn 2013 and Autumn 2014.

Over the same period, authorised absence has fallen by 0.3% and unauthorised by 0.4%.

As a result, Nottingham is now ranked 109th in the national tables.

Having previously placed in the bottom three of 152 local authorities, the City Council made it an objective to tackle disappointing attendance numbers.

“We’ve cracked down on poor attendance and rewarded good attendance through the Lord Mayor’s Attendance Awards – as well as trying innovative campaigns such as the Get the Gig competition for secondary schools in Autumn 2014.

“But our message remains clear: we expect children who are registered with a school to be in school.”

Image: Nottingham City Council has cracked down on school absence

The council launched a zero tolerance campaign on absence in 2014, stating that legal action would be taken against the parents of pupils who persistently miss school.

Illness continues to be the most common reason for absence in Nottingham, totalling 52.8% in Autumn term 2014.

This is an improvement on the national average, which is around 60%.

Tips to help your child’s attendance

Parents can be issued fines of £60 per child through the courts for unauthorised absence, and if not paid within 21 days, the sum can double to £120.

If the fine is still not paid, courts can impose fines of up to £2,500 and have the power to hand prison sentences to parents.

Councillor Webster urges parents to act responsibly and ensure their children are in school.

He added: “Even a pupil with 90% attendance is effectively missing one day of school every two weeks. In the working world, that’s almost a month of absence every year.

Ultimately, we want children to be in school so that they can achieve their full potential.

“Missing 17 days of school a year has been proved to be the difference between getting one higher grade at GCSE level – and that is crucial for our young people.”