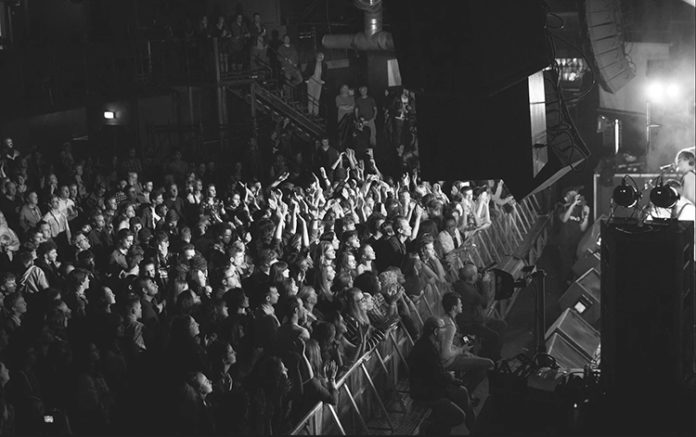 The final stages of the battle between the best unsigned bands is taking place, and the lucky winner will open up Splendour in front of 20,000 people.

The finalists will get the chance to perform in front of industry experts and a live audience on Sunday 19th June at Rock City.

There is set to be a record number of voters this year, and the six finalists who will be competing against each other have now been revealed.

“Congratulations to the acts that have made it through to the final round, we look forward to welcoming the overall champion on the stage at Splendour.”

The six chosen ones

All the finalists can be viewed on the Nusic New Music Podcast, entry to the final is free and is open to over 14s.

Nusic’s Mark Del said:”The main goals we set for FSN this year was to increase diversity both in terms of music genre and performers, and increase the amount of exposure musicians got from taking part.

“With record numbers of genres, female vocals and listeners to podcast, we’re delighted to say we’re well on the way to achieving both these goals.” Picture: Jess Glynne and Jamie Lawson will also be performing at the event.
Doors open at 6.30pm and the winner will be announced on the night, tickets for the festival start from £20 and are available from the Splendour website.
More information is available on the Future Sound of Nottingham website.
(Visited 191 times, 1 visits today)