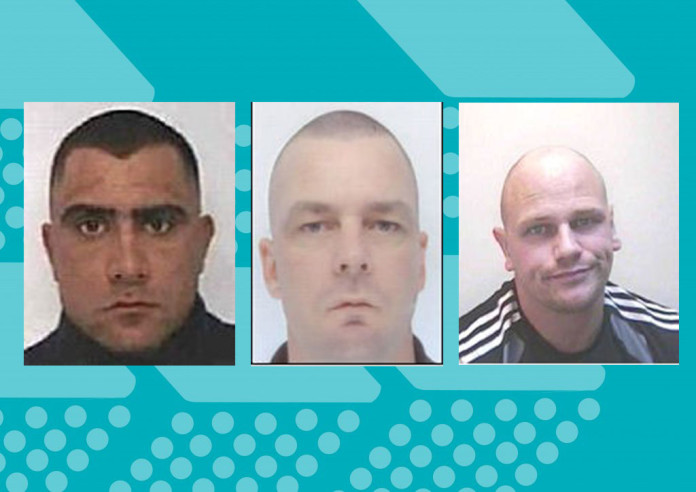 Three Nottinghamshire men have been jailed for importing drugs and counterfeit cigarettes into the UK.

Adam Vhora, 32, has been sentenced to 12 years in prison after being found guilty of one count of importation of cocaine.

Kevin Machin, 37, of Hilcot Drive in Aspley, was sentenced to 20 months after pleading guilty to one count of conspiracy to import amphetamine sulphate.

37-year-old Ian Oldham, of brookfield Road in Arnold, was sentenced to three years after pleading guilty to one count of conspiracy to import amphetamine sulphate.

The three men were sentenced at Maidstone Crown Court and were part of a six-strong gang.

Investigating Officer, Detective Inspector Mark Chapman from SEROCU, said: “This was an intelligence led investigation into the importation of controlled drugs, class A and class B, as well as counterfeit cigarettes from the continent.

This gang operated throughout the UK and was arrested attempting to smuggle cocaine with the street value of around £780,000.

“They also attempted to avoid duty of around £844,000 by smuggling in over 20,000 sleeves of cigarettes destined for the North West of England.”

The three men were sentanced alongside three other men.