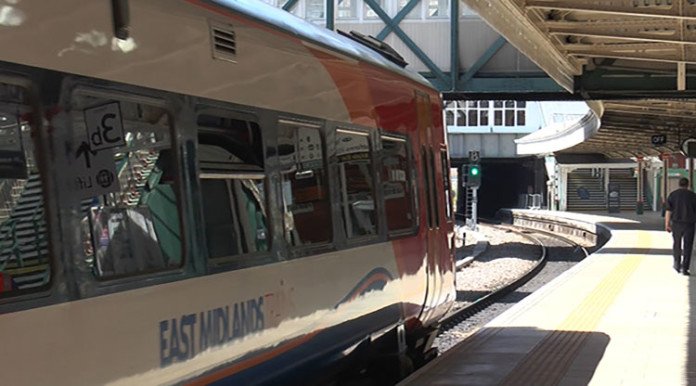 Nottingham City and Nottinghamshire County councils say the decision to re-start a major rail project is vital for the area.

The Government says it will ‘un-pause’ a plan to electrify the Midland Mainline, meaning Nottingham train passengers will get faster journeys to other cities.

It had been put on hold in the summer as part of a review spending after the General Election.

Coun Alan Rhodes, leader of Nottinghamshire County Council, said: “The Midland Mainline is vitally important to the East Midlands as a whole and the speed of the service is crucial to the economic viability of the region.”

Electrification is expected lead to quieter trains with lower emissions and will save rail operators around £60million in running costs each year, which will instead be ploughed into other network upgrades.

“The economic benefits that electrifying the line would make to this city and its business community are unarguable and clear and I’m delighted it is back on the agenda.”

It never made sense for the electrification to be shelved

Both councils had urged the Government to revive the schem, arguing economic benefits for the region.

Coun McDonald added : “At a time when the Government says it is keen to rebalance the national economy, it never made sense for the electrification to be shelved.

“It’s one of the vital drivers to creating jobs, growth and business opportunities both in Nottingham and the wider East Midlands region.”

The work is expected to be completed by 2023 and will cut travelling times from Nottingham to Derby, Leicester, Sheffield and London.