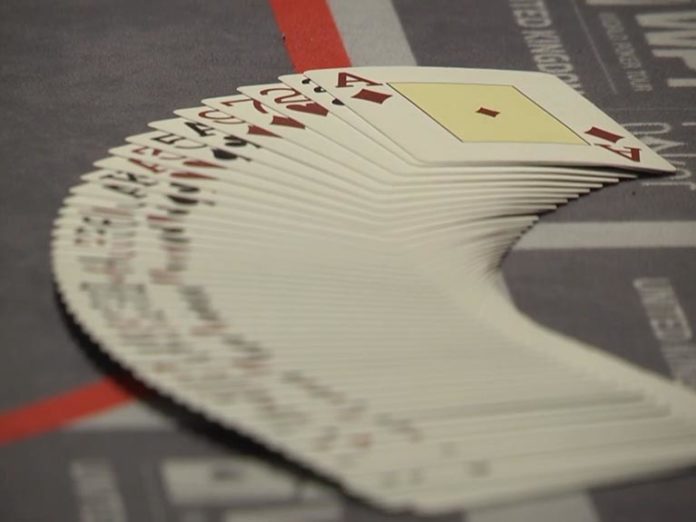 Nottingham City Council will continue to prevent any more casinos opening their doors.

The Licensing Committee agreed on Tuesday, August 10, that six casinos across the city boundary is enough and there is no need for any more to operate.

In a report prepared for the committee, it stated that in terms of deprivation, the city is ranked 11th out of 317 local authorities.

Areas such as Aspley, Bestwood, Bilborough, Bulwell, Clifton East, Dales, Hyson Green, the Arboretum, The Meadows, and St Ann’s rank in the 10 per cent most deprived wards nationally.

Of the people in Nottingham who were aged 16 to 64, the employment rate was 70.9 per cent between January and December 2020 compared with an average for England of 75.7 per cent.

The report says: “The city has a high level of potentially vulnerable people and a local economy that requires careful support and nurture to maintain the city’s position as a regional centre.

“The level of jobs created by a new casino would not be expected to be significant in reducing the unemployment rate for the city and no guarantee can be given that the city’s population alone will be given any jobs created.”

In 2006, the Licensing Authority passed a resolution to not issue any new casino premises licences.

It intends to renew the resolution from January 2022 for another three years.

Cllr Linda Woodings (Lab) told the committee: “Although licensed gambling establishments tried to clean up their act somewhat, I don’t perceive they have had a great success in doing that.

“I think we should maintain our policy of refusing any further licences for casinos in the city and therefore I support the report.”

It was passed by the licensing committee.

Melanie Bird, from the city council’s licensing team, wanted to stress that the six casinos in the city were “all well run” and the local authority had “no problems” with them.