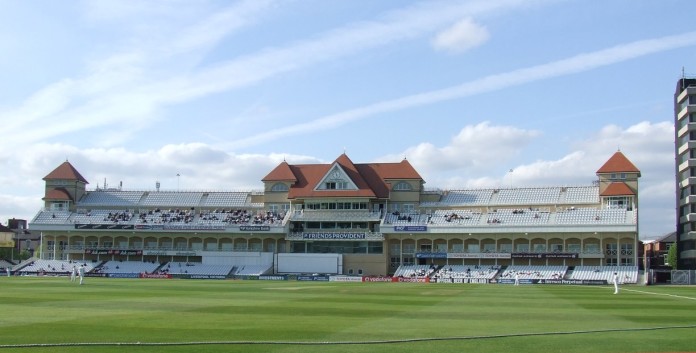 Tributes have poured in from around the world after Australian cricketing and commentating legend Richie Benaud died at the age of 84.

Mr Benaud passed away in his sleep on Thursday after battling skin cancer since November 2014. The Australian government has offered Mr Benaud’s family a state funeral to celebrate his life.

Mr Benaud will be remembered fondly for his impact on cricket with tributes pouring in from figures around the world such as Tony Abbot, Kumar Sangakkara, Shane Warne, Geoffrey Boycott, Imran Khan and Russell Crowe.

Mr Benaud enjoyed an international cricketing career for Australia spanning 12 years. He captained the Australia side for six years leading them to three consecutive Ashes victories.

The cricketing legend achieved equal fame for his understated commentary that came to define the game.  He began commentating on games shortly after he retired from cricket in 1964 and continued right up until 2013.

He was tremendous. He followed John Arlott as the voice of cricket for about 30 years.

“He was a great cricketer, great all-rounder and a great leg-break bowler- he learnt those leg-break secrets at Trent Bridge.”

Mr Wynne-Thomas added that Mr Benaud was always very interested in the history of the game, unlike a lot of the other commentators, and wrote the introduction to his book, A History of Cricket.