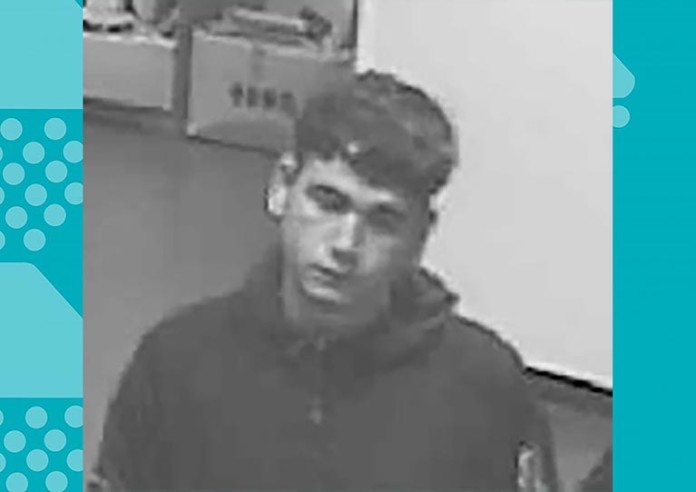 Nottinghamshire Police continue to search for a missing 17-year-old from Hyson Green, who has not been seen for almost two weeks.

Ahmed Azzam, a 17-year-old Syrian National, went missing on the 30th May.

The teenager from Hyson Green, has not been seen or heard from since he left his home almost two weeks ago.

Police have described him as white, around 5 foot 8 inches tall, with black hair and brown eyes.

His left arm is said to be noticeable because it has a distinctive bend in it, which was a consequence of a broken bone which did not heal properly.

Nottinghamshire Police are asking anyone with information about Ahmed to call them, quoting incident number 587 of 1 June 2015.